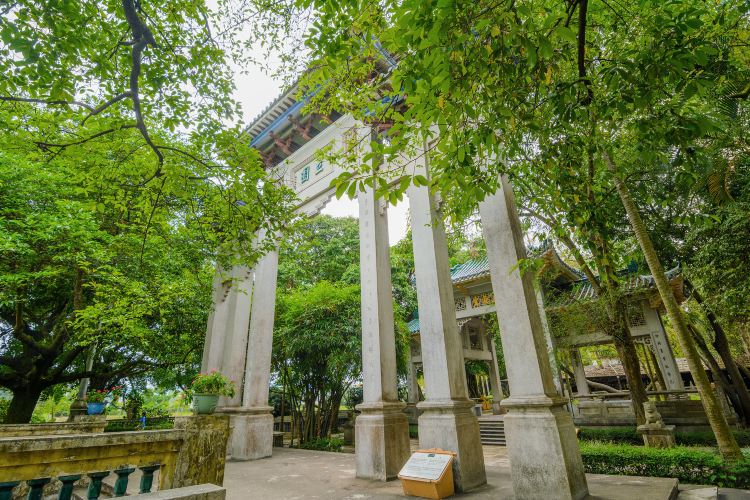 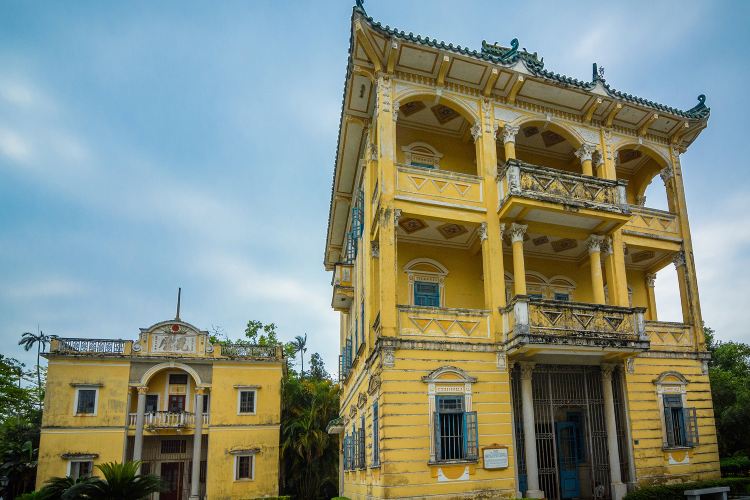 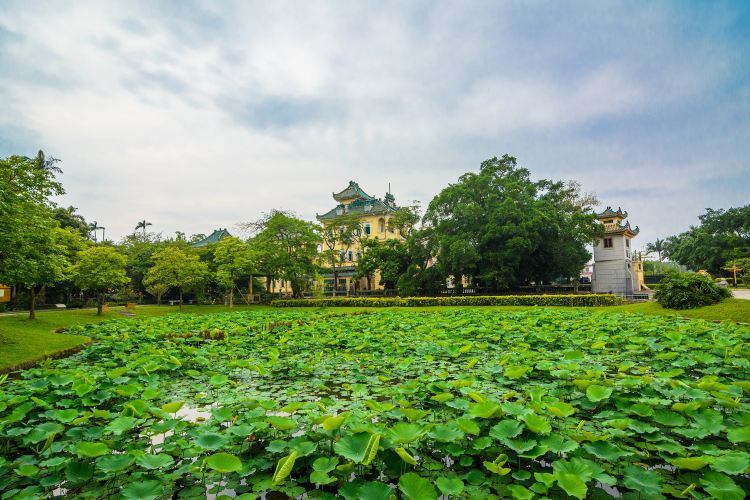 Liyuan: Located in Yuehua Village, Tangkou Town, Kaiping City, Guangdong Province, it is a garden-style villa building. It is a private villa garden built by Xie Weili, an overseas Chinese who spent ten years (1926-1936 years) in the United States. The overall architecture is integrated between China and the West. The scenery is beautiful. At present, it is one of the main landscapes in Kaiping Yuelou Cultural Tourism Zone. Open.

Post
There is such a place, in the depths of a vast farmland and green bamboo forest, a truss-like tower suddenly stands in the middle of it, in the sunset, silently telling stories about prosperity, vicissitudes and struggles. This place is Kaiping. Although the ancient buildings here are particularly broken, there are wonderful and unpredictable charms that are faintly presented. They prove the lifestyle of the overseas Chinese and form a place full of exotic pastoral customs. The idyllic nature. The landscape, combined with the exquisite craftsmanship of man-made architecture, attracts more and more people to find all kinds of imaginations. Liyuan is a private garden. It was built ten years by Mr. Xie Weili, a Chinese-American overseas Chinese. It was initially built in the 25th year of the Republic of China (1936).

timetrees
Liyuan is an independent garden. It is a villa garden built by Mr. Xie Weili, a Chinese-American overseas Chinese. It is a garden that has been built for ten years. In my impression, such a large garden should be appreciated by the emperor, but here... its built by people themselves. ... rich. Liyuan Garden is divided into three parts: large garden, small garden and villa area. They are separated by artificial river or wall, and are connected by bridge pavilion and cloister. There is a garden in the garden and there is a scene in the scenery. There are six villas and a tower in the villa area, including the Chinese and Western buildings. The interior and decoration are rich in luxury and elegance. Relying on the Grand View Garden depicted in "Dream of Red Mansions", it is an eclectic mix of classical architecture of Chinese gardens, and integrates the architectural features of villas in Europe and America at that time, achieving the combination of Chinese and Western cultures, and thus has the reputation of "small view garden". The place to enter the gate is the Kaiping Diaolou Group Museum. In this museum, we can see the history of almost all the towers in Kaiping and the history of the formation of the park. It is still worth seeing. Going forward, there is a micro-carved landscape of the tower. It is very architectural. It has a mottled effect when it is placed outdoors for a long time. A small iron window is very cute. Look carefully at the door. The stairs and the stairs inside are all made, its awesome! Go further and enter the villa area. There are six villas in the villa area.

Located in Beiyi Township, Tangkou Town, Kaiping City, Liyuan is a private garden built by Mr. Xie Weili, a Chinese overseas Chinese who spent 10 years abroad, and the garden was established in 1936. This garden combines traditional gardens, Lingnan Water Village and Western architectural styles to create a changing sense of space rhythm. The park is divided into three parts: large gardens, small gardens and villa areas. Each is made up of artificial rivers, bridge pavilions and corridors. Auxiliary landscape connections form a unique landscape with gardens and terrain.
Show More

What other similar attractions are recommended in Kaiping?