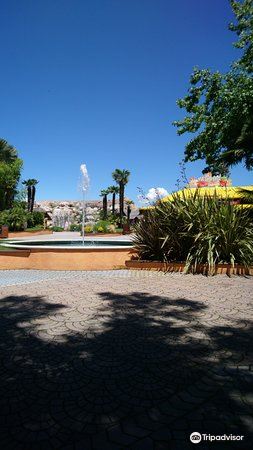 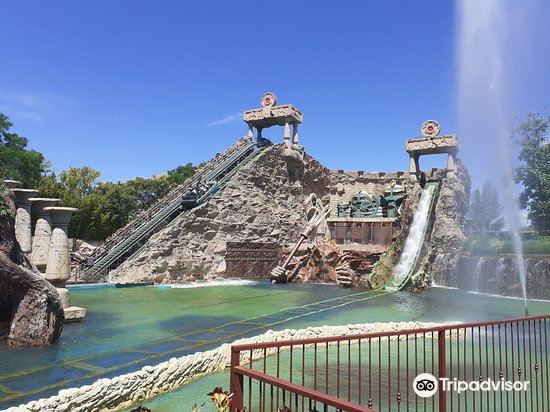 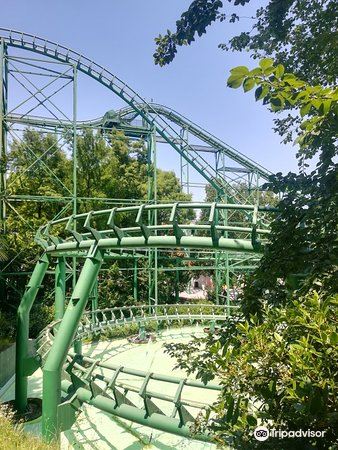 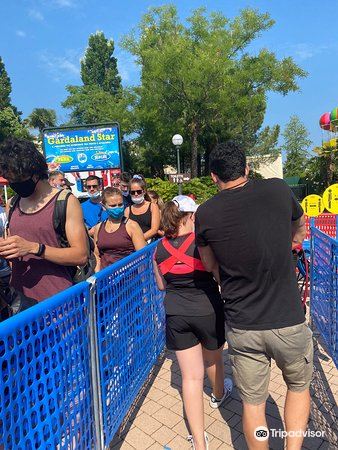 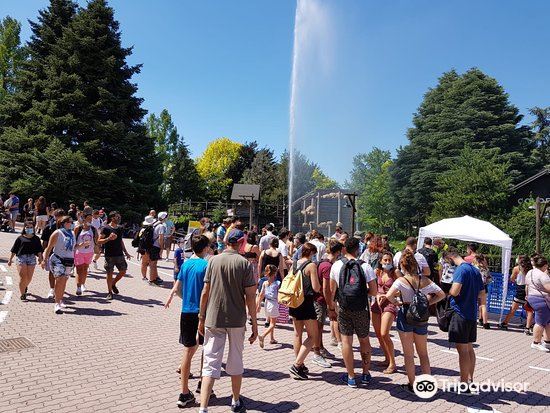 Gardaland is as famous as Disney. It does not have the modern and visual sense of Shanghai Disney, but it is super suitable for little babies. It is divided into three sections, among which the section "for little dreamers" suitable for little dreamers includes Peppa Pig Land and Kung Fu Panda Academy, and dori farm is the highlight. The 2-year-old kid went from opening the door to closing the hall, and didn't even eat the food, and didn't play it all, and didn't have enough. The various forms of sand piles in outdoor playgrounds are actually relatively European and very friendly to young babies. Park ticket +5 euros can go to a 15-minute walk outside the park to visit the aquarium, not big, but it is very fresh for children. For adults, various stimulation items such as raptor also account for 1/3. There are not many people, so there is no need to queue. All amusement items are equipped with disinfectant hand sanitizer before and after, and the staff wear masks and gloves. Everyone consciously wears masks outdoors. There will be an opening ceremony at 10 o'clock in the morning for 5 minutes, and the call will be held at 5 o'clock in the afternoon. There are no night shows during the off-season. A one-day ticket for the park is 35 euros, and a two-day ticket is only 45 euros. One meter is free of charge, 1-1.4 meters 30 Euro a day. A Lego theme water park will be built in the park next year. Come again. .