Santa Maria delle Grazie is located in the west of Milan, on the south side of Sforza Castle. This red Catholic building is made up of churches and Dominican monastery, famous for its mural "Last Supper" by Leonardo da Vinci in the monastery cafeteria, and listed as a UN World Heritage Site in 1980. Da Vinci's painting "The Last Supper" was drawn on the wall of the monastery's restaurant. It was created by Da Vinci in the 15th century. It uses a combination of innovative bold oil paintings and tempera paintings to create a unique Perspective effect.
show less 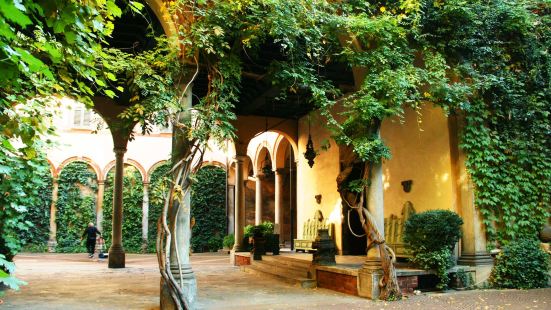 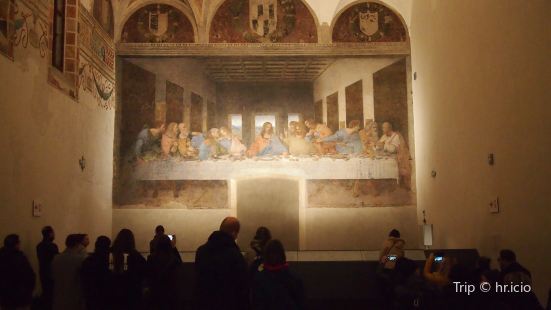 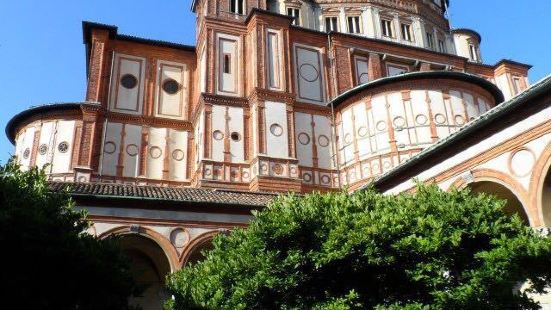 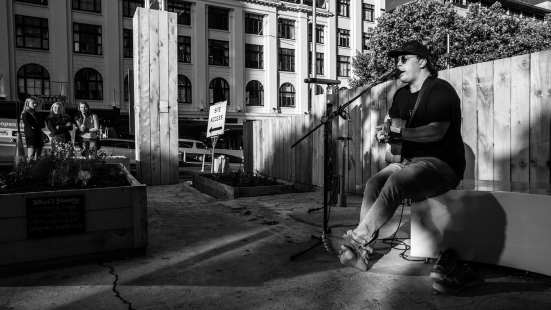 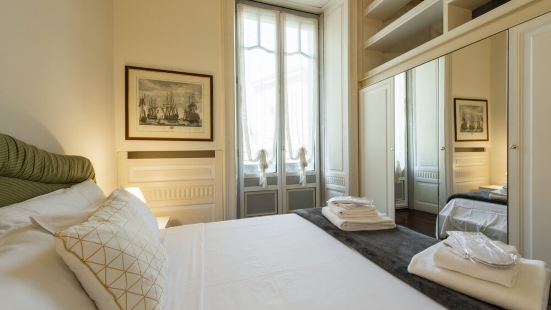 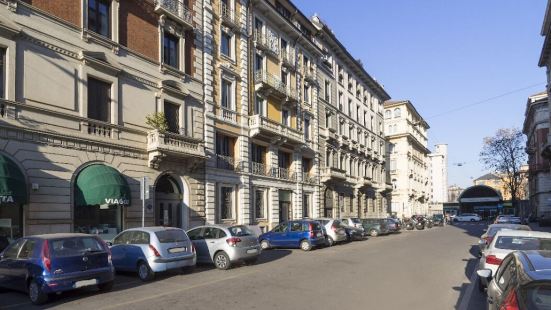 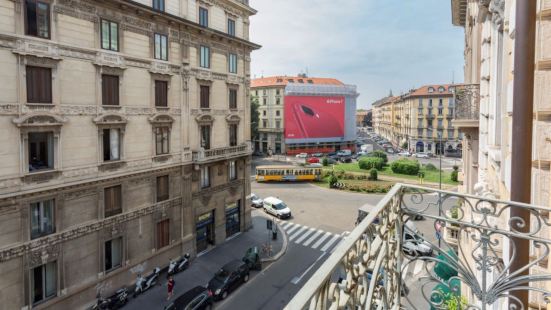 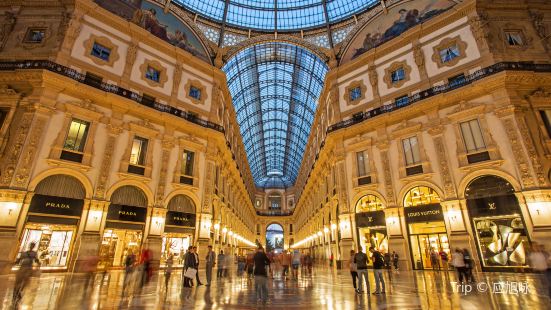 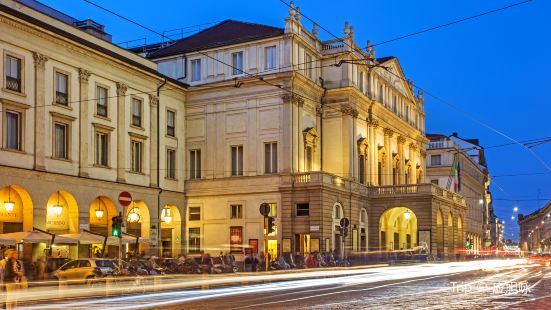 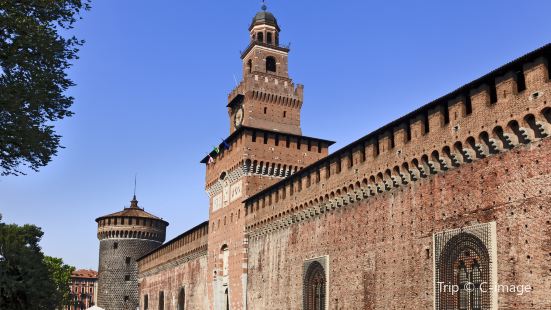