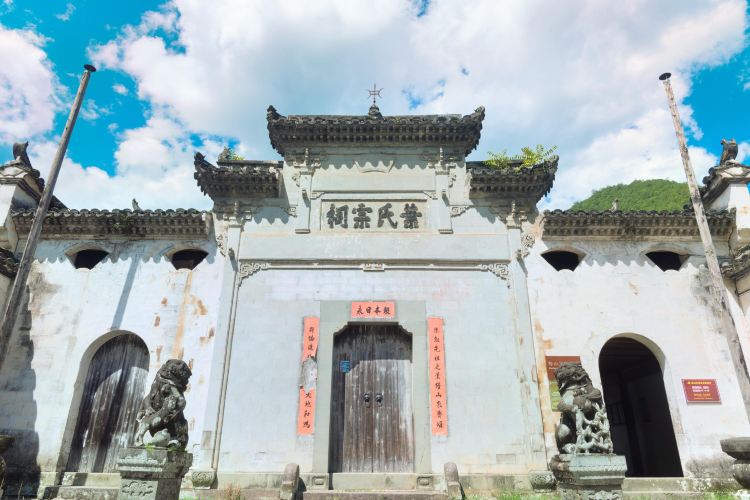 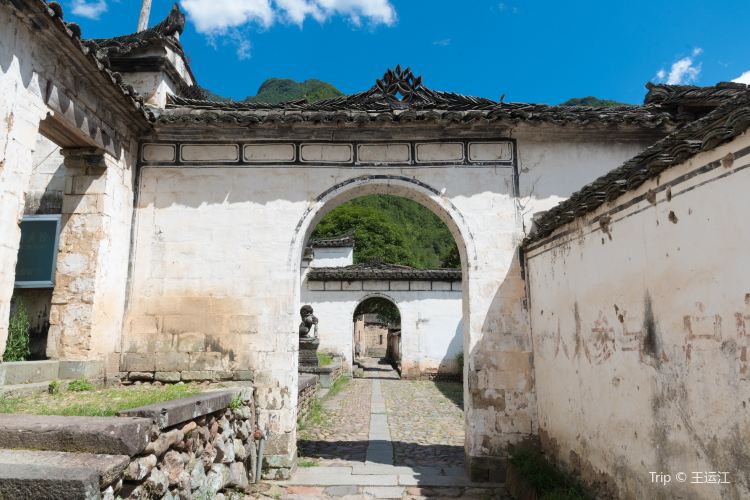 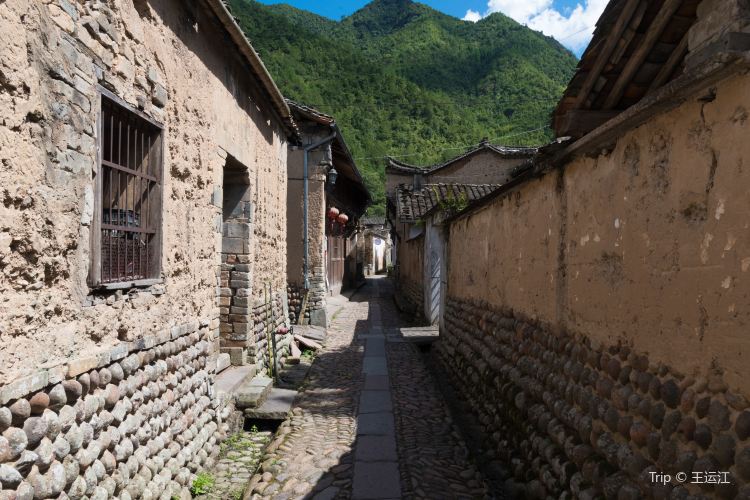 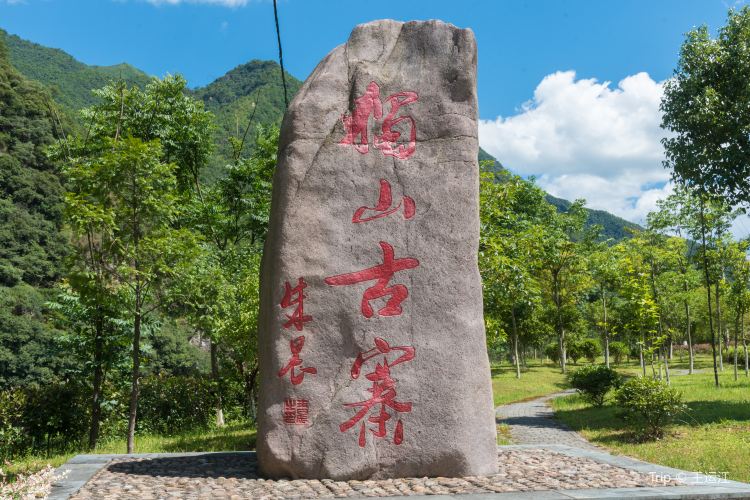 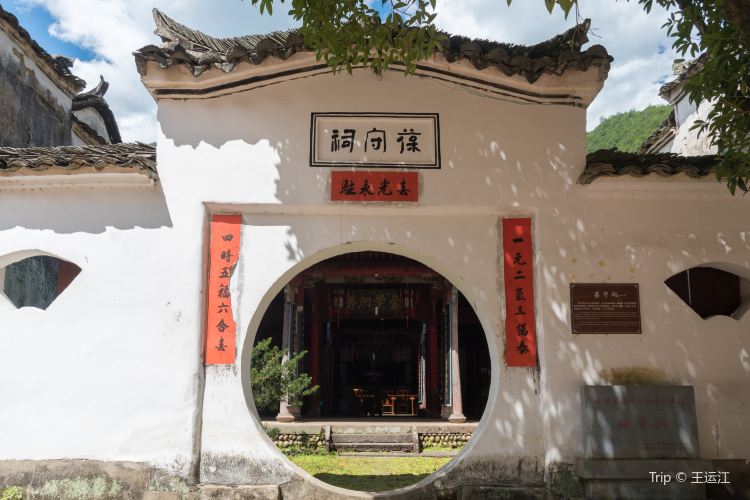 "Into the Dushan Village, the mottled stone walls and tile houses imprinted the story of time, leisurely wandering in the few-person stockades, without thinking or saying anything, the darts and corners, the arches and wells, the Ming Dynasty houses, the mottled mud walls," Everything will make you forget the passing of time. [Dushan Ancient Village] Attraction Address: Tickets for Jiaotan Township, Suichang County, Lishui, Zhejiang: Free Open Time: Open Traffic All Day: Self-service Tour: Lishui West Bus Station 6:30-18:40 There is a shuttle bus to Suichang County every 1 hour, ticket price is 36 yuan. Suichang buses to Wangcunkou every hour interval, Dushan Village 8 minutes before Jiaotan, about 20 minutes from the fork in the road, when returning, you can go to the fork in the road, turn back to the road to block the car

More
Reviews
Some reviews may have been translated by Google Translate
4.3/5Very Good
All(47)
Latest
Positive(27)
Photos(39)
Reviews from Tripadvisor

Post
During the Jiajing years, the middle of the village was the 19th in the third place in the middle of the village, and the foreign minister of the Ministry of Government and Industry. At the time, the Chinese style of the village was outstanding, and the famous scholars came out in a row. The village was well-received and the village was strong. The folks were known as the Dushan Mansion. During the Jiajing period, it became a prosperous village with a thriving population. There are 800 households in the village, and it is a well-known wealthy village. The roads and walls here are paved with cobblestones. Hundreds of years ago, the villagers took out pebbles from the Wuxi River, and chose a stone of uniform size and shape to make a road. It was a fun, very interesting way. This ancient village still maintains the original appearance, there is almost no trace of commercial development, but the ancient atmosphere, you can go shopping, there is also a homestay, living in it, want to forget. The Ming Dynasty buildings in the village area are famous. In 1991, it was one of the three historical and cultural reserves in Zhejiang Province.

lilith991
Dushan Village is one of the well-known villages in the ancient city of Suichang. During the Xiaozong period of the Southern Song Dynasty, the Ye Family of Shangshu Zuoxiang moved from Songyang to form a village. So Yeh Ancestral Hall is one of the largest buildings here. Ye's Ancestral Hall was built at the end of the Yuan Dynasty and the beginning of the Ming Dynasty. It is a three-in-three-opening, hardtop, volcanic wall, and a beam-and-drum mix. There are eight large stone columns in the square. Most of the bases are made of three-way soil lining, a small part of bricks and slabs, and surrounded by stone steps. It is quite artistic to engrave the upper part of the Ming Dynasty and the upper part. The gate of the stone library, the brick wall, the roof of the mountain, the top of the fish kiss, the wing angle is upturned, and the two stacks of horns jump. There are left and right side doors on both sides of the gate. On the outside of the gate, a pair of ticked lions are placed on the left and right sides of the platform. It is a unique Ming Dynasty stone sculpture. The hard mountain roof and the horse's head wall reveal the atmosphere of the Huizhou architecture, and they are rebuilt during the reign of Emperor Kangxi.