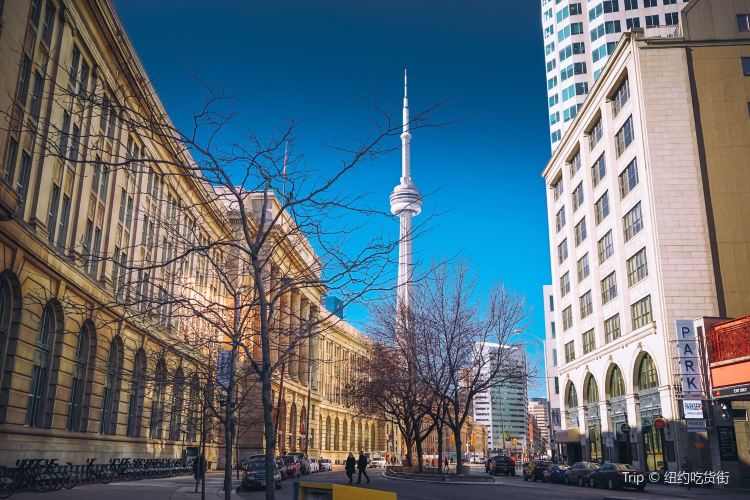 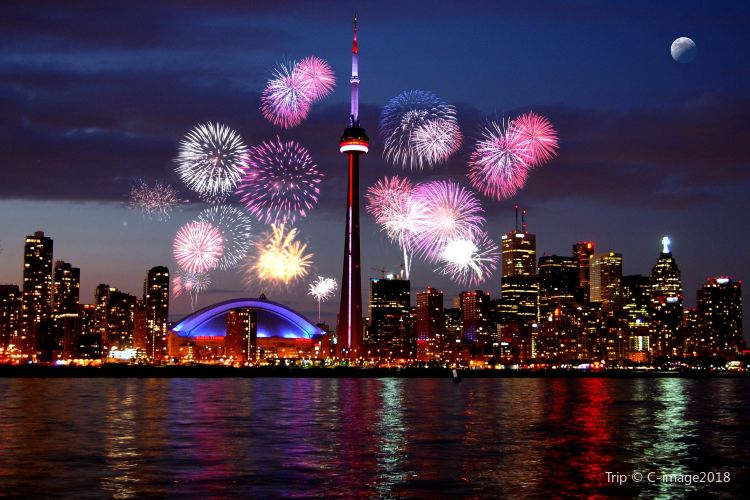 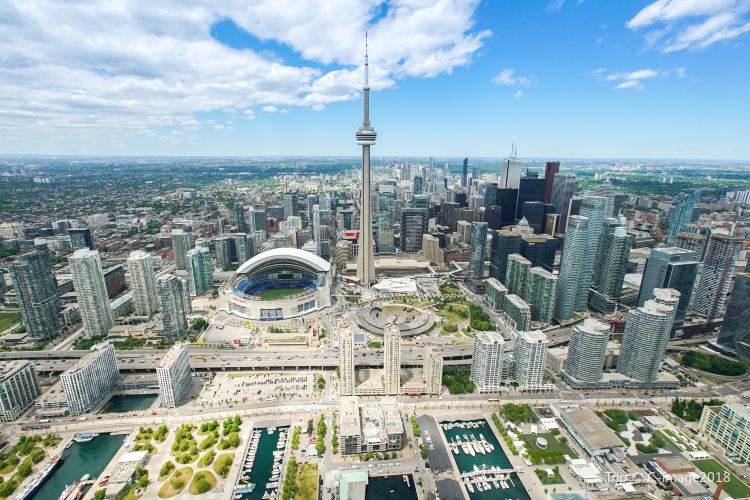 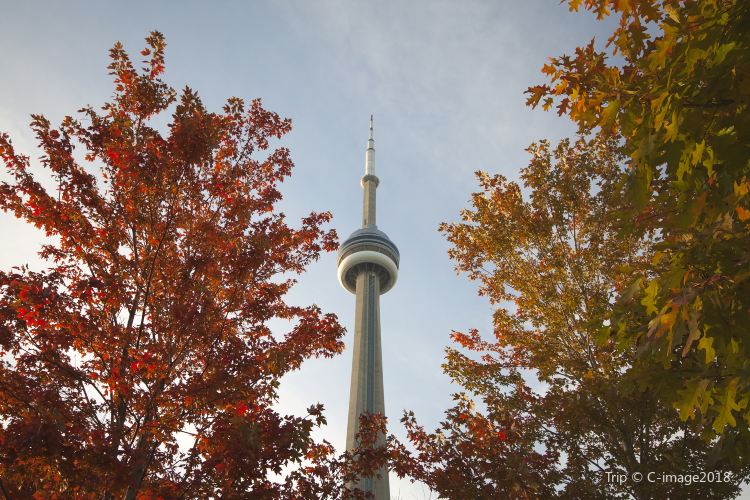 Amazing!!! Would like to have the experience having dinner up there one day

Post
[A Trip to the Land of Maple Leaves] Some clips of Toronto You will also see the shadows of New York in this city, and because of this it also gives me a good feeling towards it. The majority of the photographs below were taken of the Old Distillery, where there was previously a brewery and now there is a cultural and creative park. For me the memories of the Raptors have remained in the age of the purple jerseys of the Tyrannosaurus Rex, and all along have been those of that bottom team that never made it into the finals even with the league star Carter. But times have changed. The only non-American team in the NBA has captured the O’Brien Trophy, even though it looks like it will be hard for it to defend its title next season. So I guess that the championship souvenirs will be limited to just this one season. I hurried to spend a serious amount of money to buy a jersey. They may run out soon!

Back_Lighting
Canadian National TV Tower This is a must-have for anyone who wants to play in Toronto. You can go to the main floor, but you can get a skypod with another 15, but it's 300 feet higher. At that height, all the skyscrapers are particularly small. The weather was not very good on the day we boarded, but the scenery was equally spectacular. Because the elevator rises quickly, it is a little shaken. The 360-degree view of the city that can be seen on the upper platform is really spectacular. On the lower platform, there is an area full of huge glass floors, which can be seen directly from the ground. Although it is very scary, it is quite interesting. The staff there also organized an event called "Eagle", but only people of a certain age can try it. We did not participate. All in all, this trip is worth it.

Those with a fear of heights might want to skip the bison tenderloin at the top-floor revolving restaurant of Toronto’s CN Tower, one of the world’s tallest buildings and a Wonder of the World for the American Society of Civil Engineers. Opened in 1976, approximately two million visitors arrive per year to scoff at gravity along its glass-floored observation deck, 342 meters above the ground. The tower currently transmits television and radio entertainment for the Toronto area. More importantly for travelers, it offers some amazing views of the city, especially at night when the twinkling lights of Toronto are unveiled in panorama.
Show More