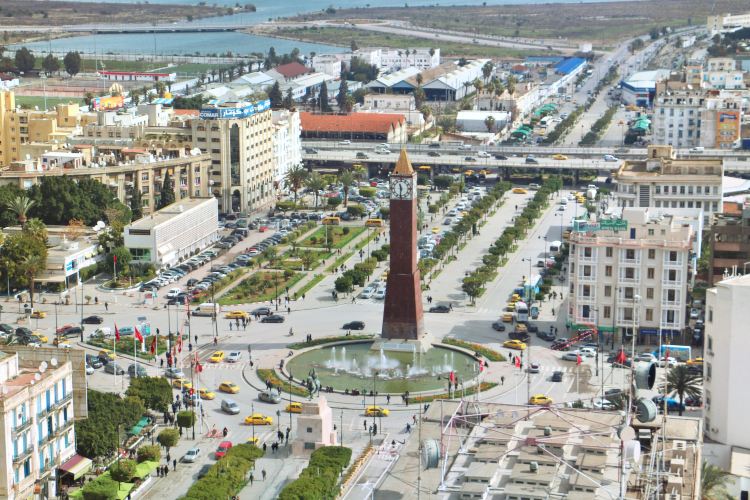 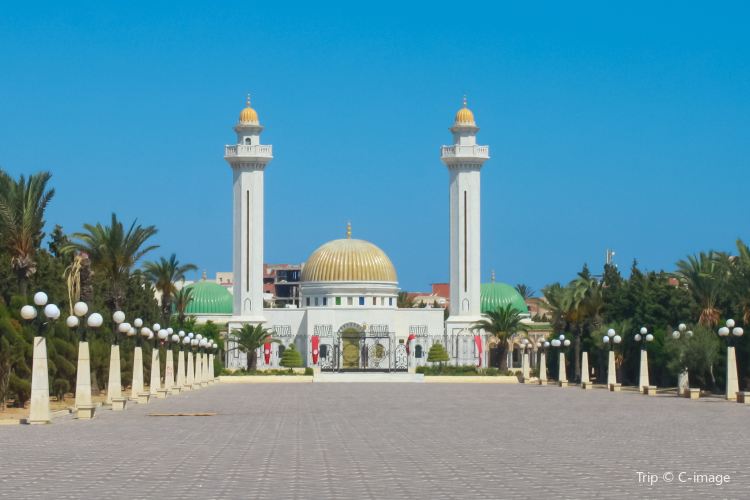 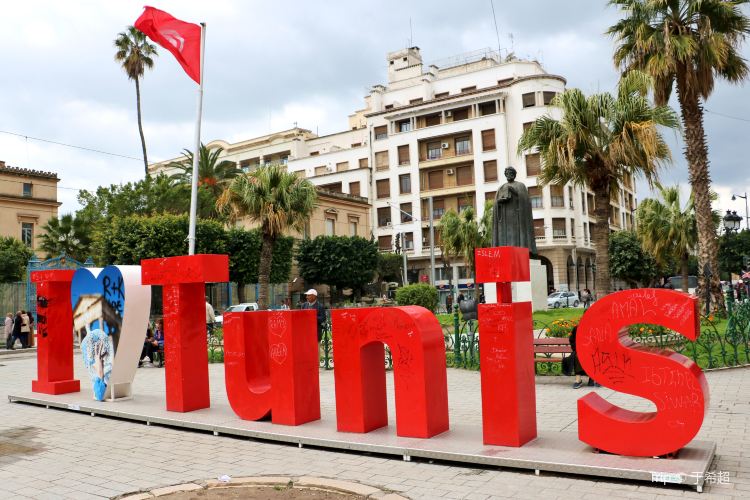 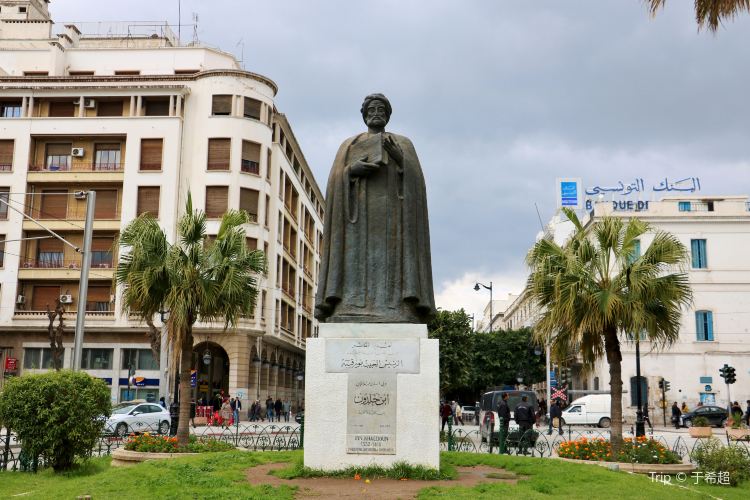 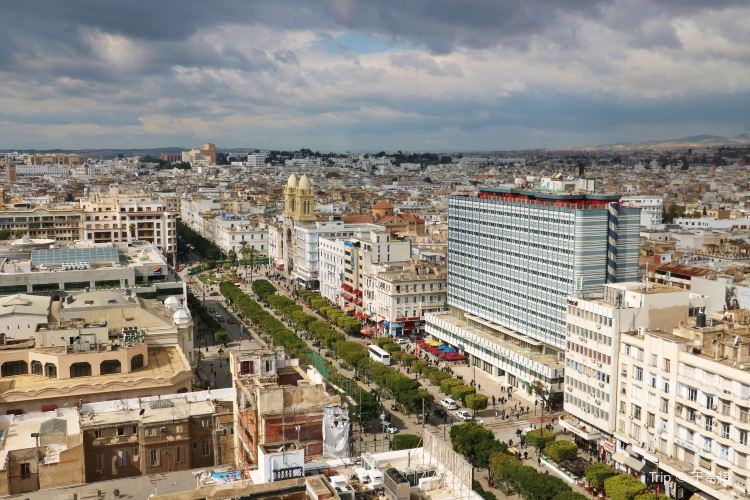 it was lovely here when I came here the last summer

More
Show More
Reviews
Some reviews may have been translated by Google Translate
4.4/5Very Good
All(32)
Latest
Positive(27)
Negative(1)
Photos(17)
Reviews from Tripadvisor