Puning Temple, also known as Big Buddha Temple, is on the north side of Chengde Mountain Resort. It is a large Tibetan Buddhist temple in northern China. It was built during the Qianlong Period of the Qing Dynasty by the Emperor Qianlong for the king of Mongolia. The temple is magnificent and elegant. Tourists can visit and take photos of it. Many monks visit the temple. It is an ideal place to pray for happiness.
show less 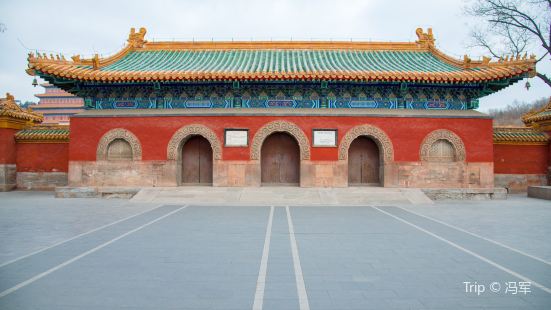 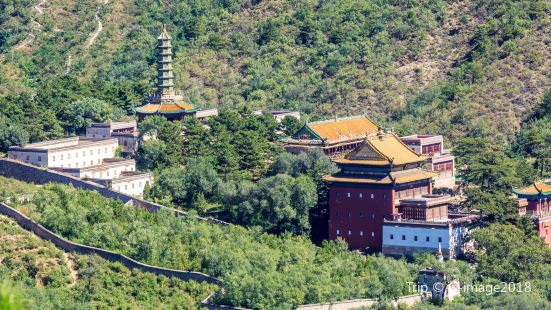 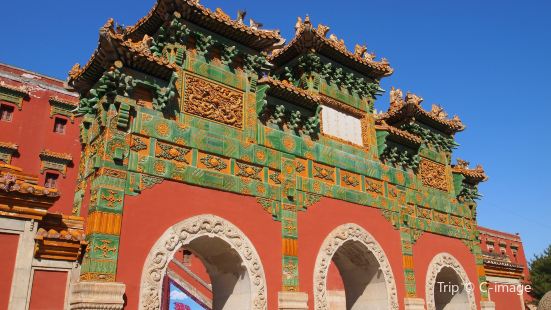 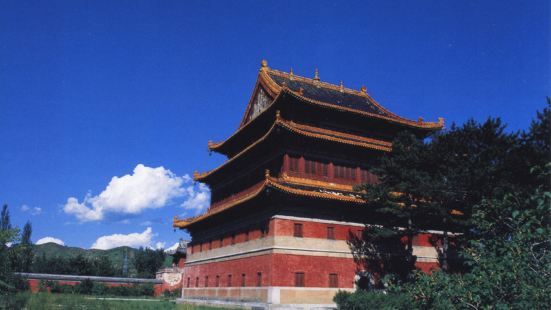 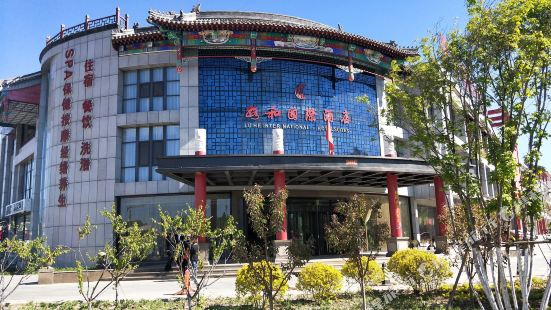 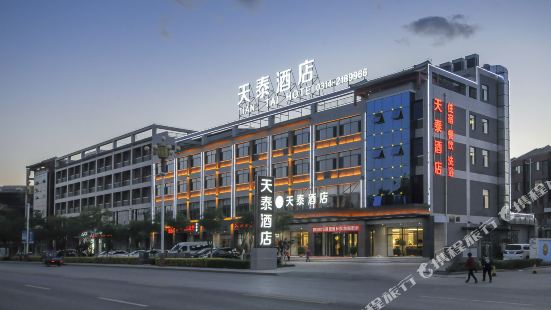 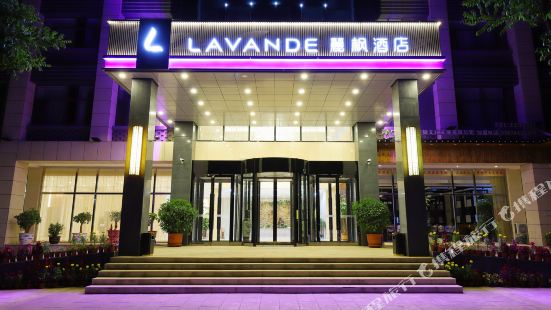 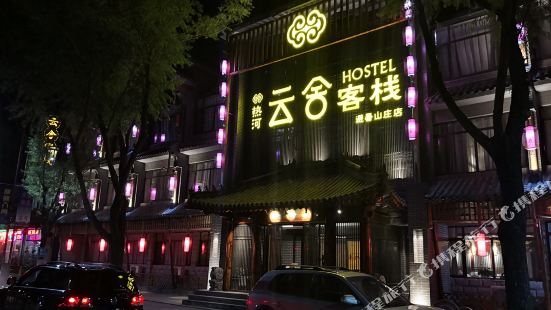 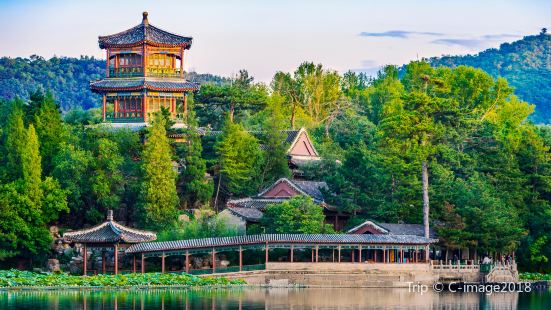 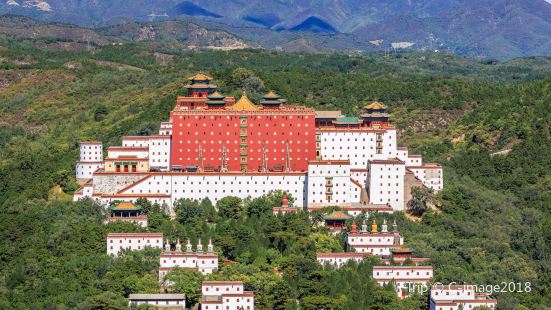