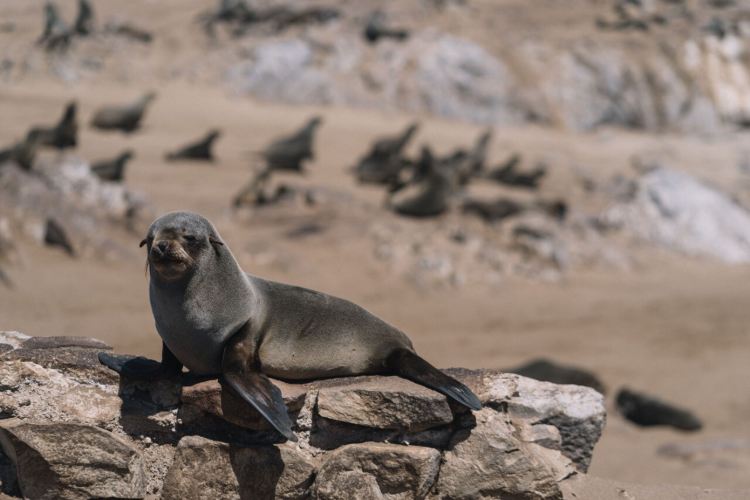 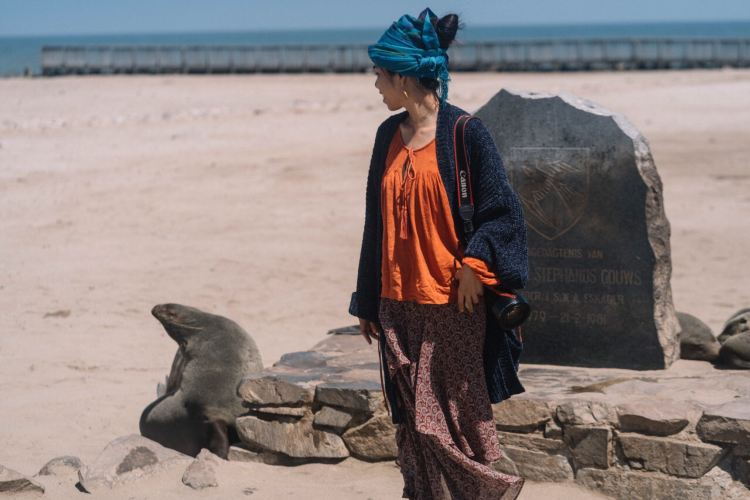 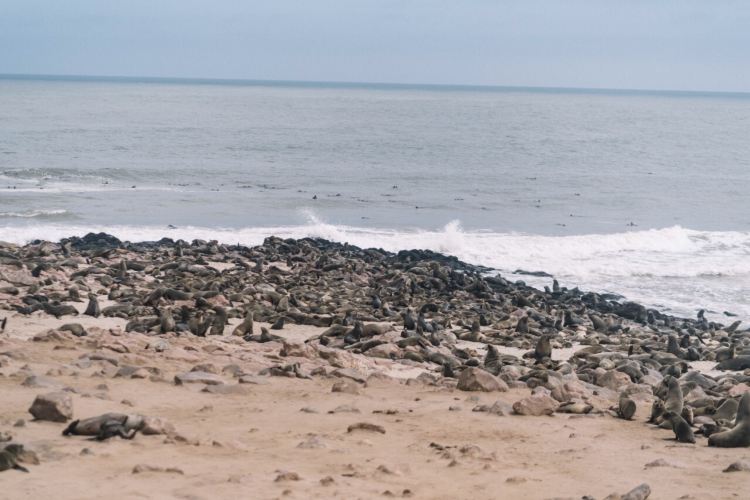 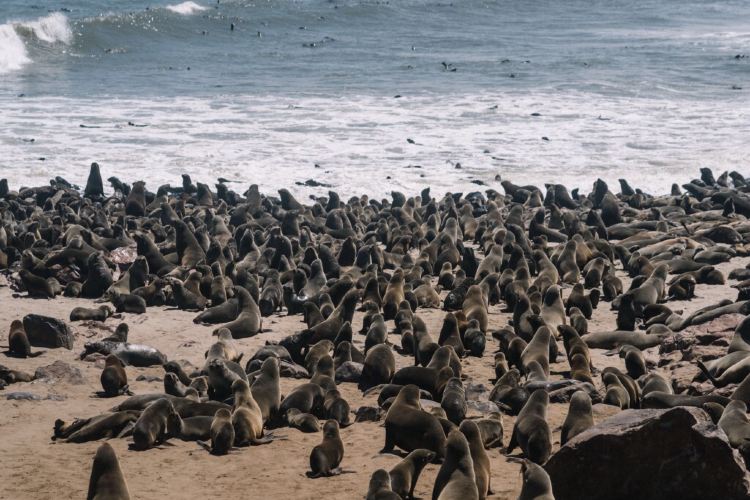 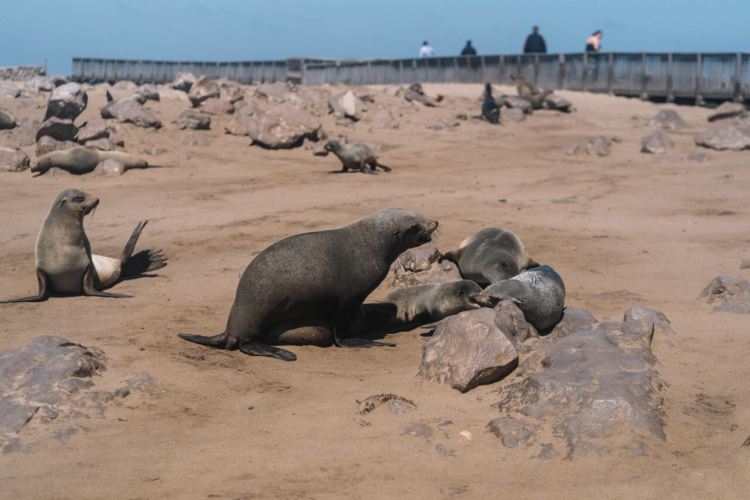 This beach is called Cape Cross. Historical records say that when the Portuguese navigator arrived here in 1486, a cross was erected here in the name of the king, and this cape got its name. On this beach with an area of less than one square kilometer, there are 100,000 seals gathered throughout the year. The breeding season can reach hundreds of thousands or even more. The number and density of seals here are the world's largest. One. On the coastal reefs and in the huge waves on the seashore, there were patches of black seals everywhere, wriggling and tumbling, and it was magnificent. Here is the home of the seals, the kingdom of the seals, this magnificent strangeness. The sight, which can only be seen on this small beach in Namibia, is breathtaking. See the world freely

Ice road on the Mackenzie River