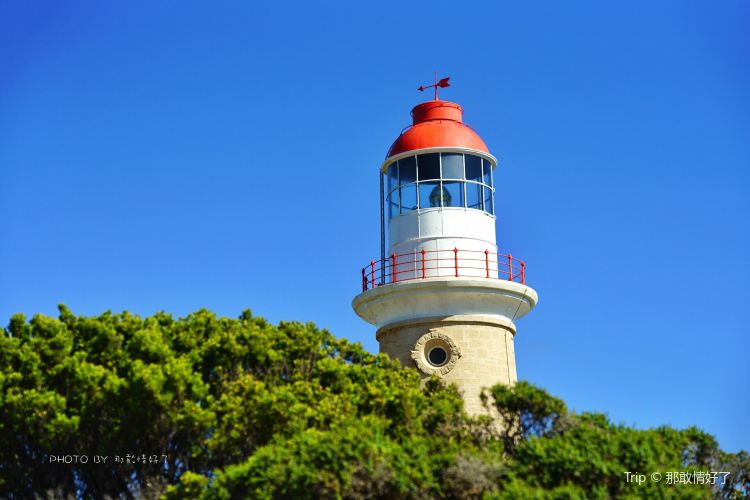 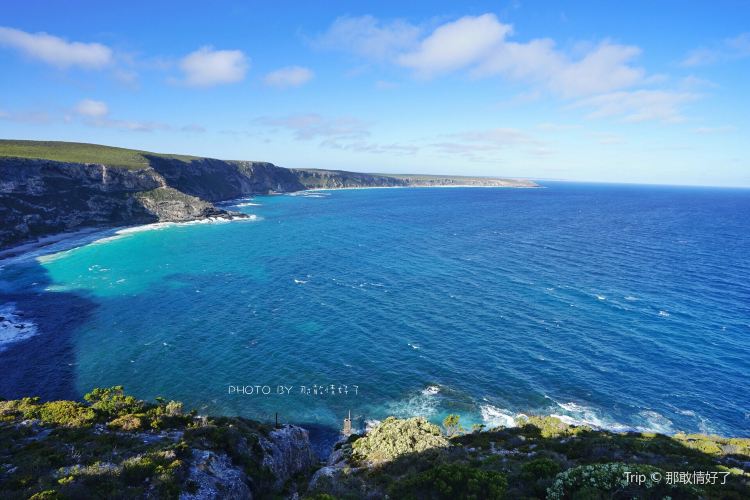 Cape du Couedic Lighthouse Cape du Couedic Lighthouse, also known as Tianya Haijiao Lighthouse, is located on the southwest corner of Kangaroo Island and is the only way to go to the flagship arch attraction in Flinders Chase National Park. The first lighthouse on Kangaroo Island was Cape Willoughby Lighthouse, which was built at the eastern end of the island in 1852. In 1858, another lighthouse was built at Cape Borda at the northwestern end, despite having the Northwestern Cape Borda. Lighthouse, but the captains seem to prefer to sail south of Kangaroo Island. Therefore, there will still be ships that wreck and sink near Cape du Couedic at the southwestern tip of the Cape du Couedic, causing heavy casualties. Therefore, in 1902, it was considered to be in Couedic. Another lighthouse was built on the Cape. The actual construction of the Kuaidik Cape lighthouse began in 1907, and the lighthouse first appeared in 1909 with a range of 27 nautical miles. The original light source fuel for Kuaidik Point Lighthouse was kerosene. In 1957, it switched to acetylene gas and realized automation instead of manual operation. In 1974, it was replaced by electricity. The signal flag next to the lighthouse is still in use. The Kuaidik Point Lighthouse is one of two lighthouses in Flinders Chase National Park, and the other is the Bolda Point Lighthouse at the northwest end. All the lighthouses on the island are still in normal operation. The Kuaidik Point Lighthouse can be approached but cannot be visited inside. On the north side of the lighthouse, there is the original lighthouse keeper's cabin, which is now listed as a cultural heritage and has become the nearest tourist accommodation to the lighthouse. There are a total of 3 cottages with complete facilities, but there are no restaurants or supermarkets nearby. We went to Kangaroo Island by boat from Adelaide. We stayed on the island for three days and two nights. We rented a car on the island and stayed at the Far Away Escape B&B in Kingscote. On the first day, I went to Cape Willoughby Conservation Park and the American River area; on the second day, we departed from Seal Bay, then Little Sahara Desert, Breeze Bay, Hansen Bay, all the way to Flinders Tsai National Park; On the third day, I went to Kingscote, Emu Bay Lavender Farm, and Penneshaw, and had a great time! Figure 4: The tower gate of the lighthouse, but not open to the public; Figure 5: Fuel storage room for lighthouse light source; Figure 6-7: Lighthouse and signal flag pole.