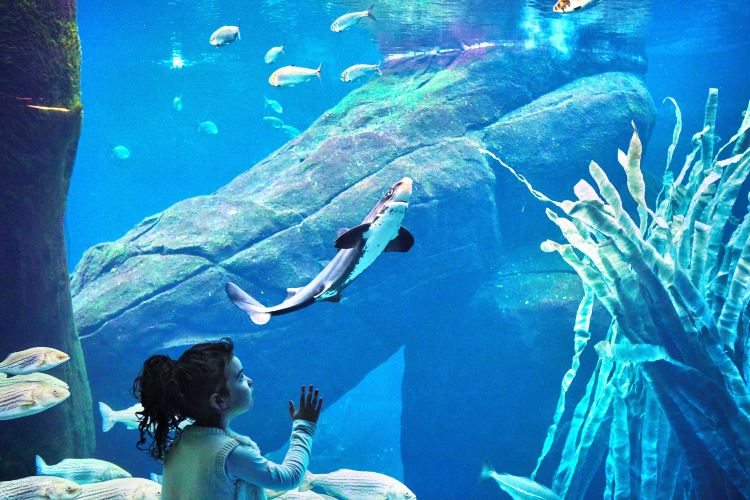 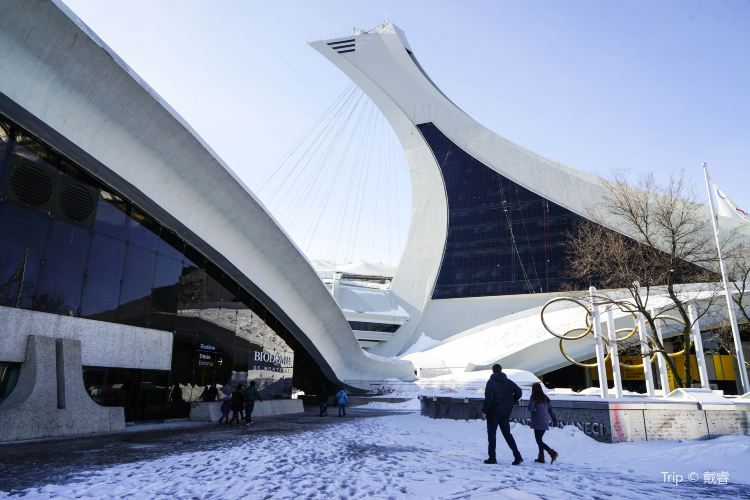 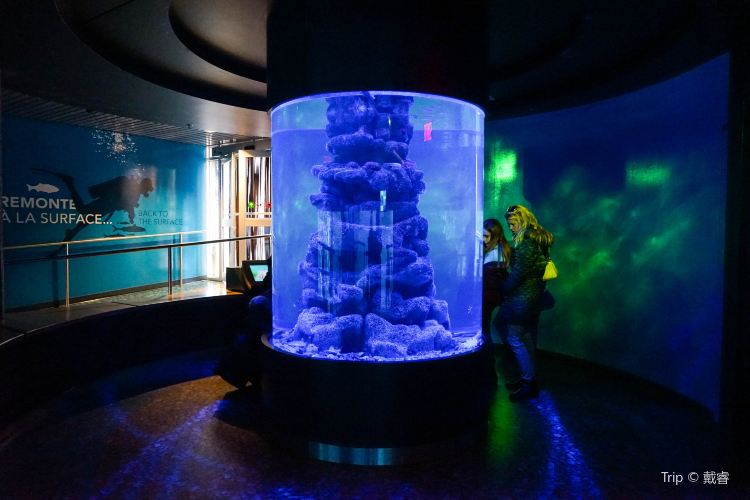 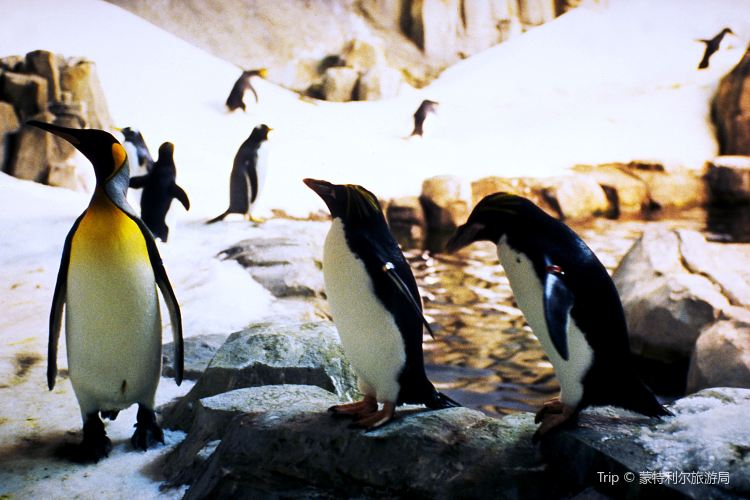 Nice place to got instead of staying in or not having fun time in family!!

Post
Paid a visit to the Olympic park or Biodome in Montreal. It’s huge and has so much to see inside and out of the biodome. For sure the whole family will enjoy #mynovgetaway#thanksgiving 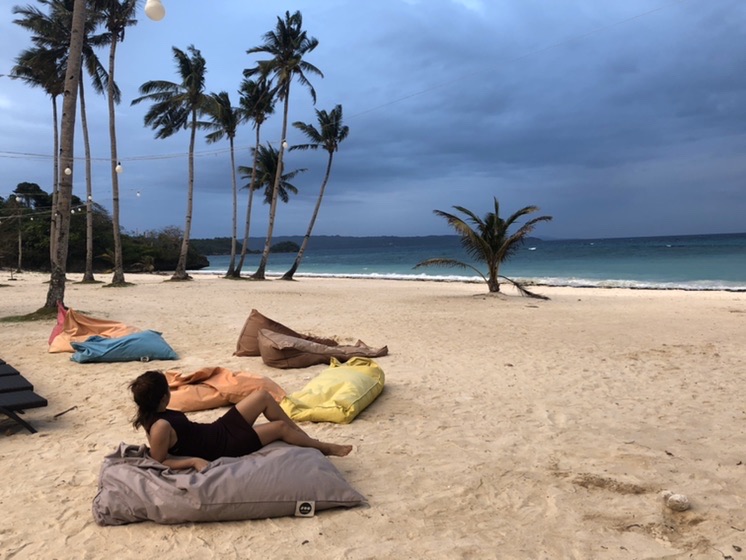 Rosie
This Montreal Museum of Natural Ecology is interesting to say. The entire area is the Olympic Stadium, a UFO-shaped museum that was converted from a bicycle race. This natural eco museum feels like a collection of zoos and aquariums. The pavilion is divided into four rainforests, polar regions, Canadian deciduous forests, and St. Lawrence River, which are used to display the entire America from the rainforest. To the natural ecology of the Arctic and the Arctic. And the most wonderful thing, the climate of each ecological zone is also a real simulation, a true immersive feeling. Presumably, this is also a good place for family and children to visit, and see many children who bring fun to the children. 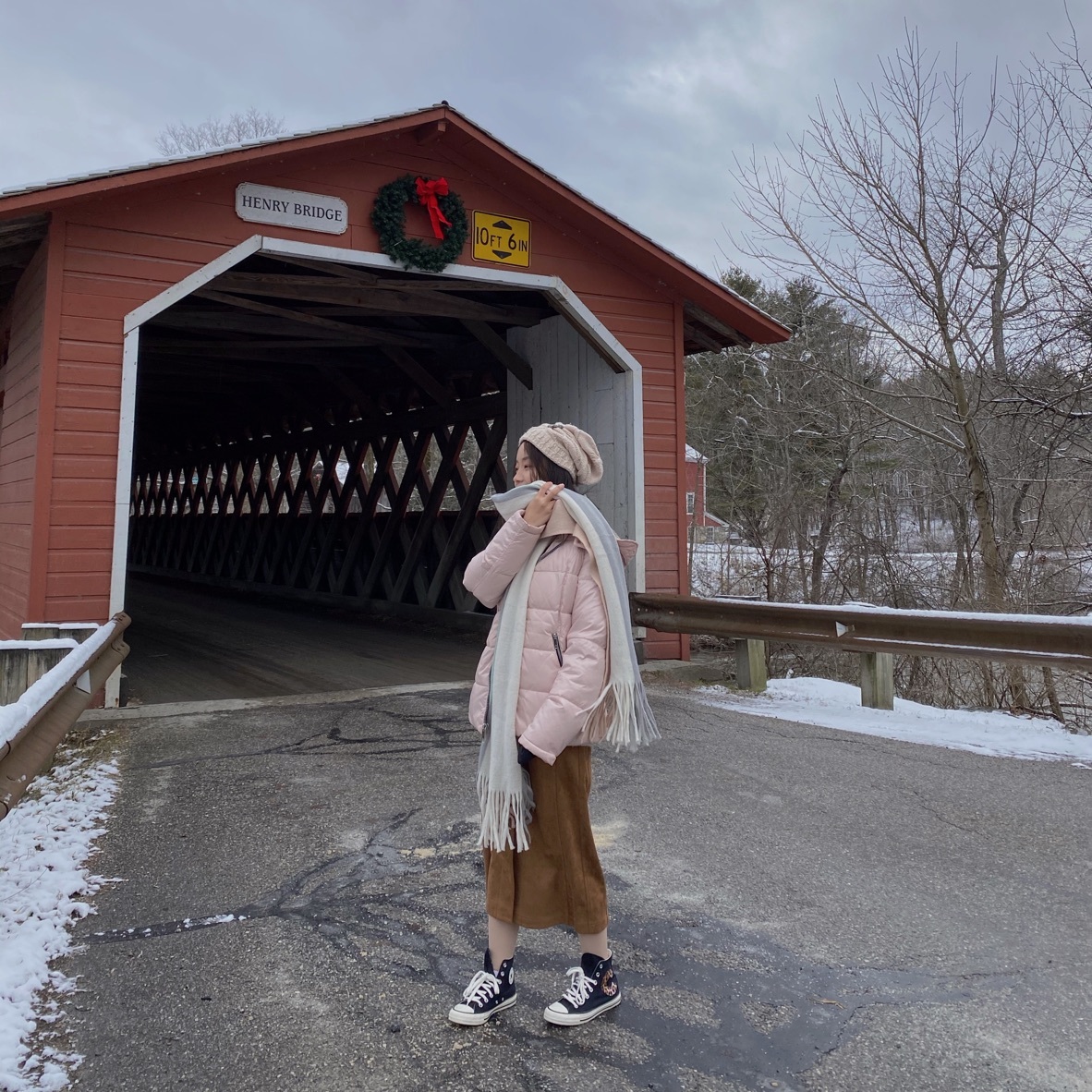 Biodome de Montreal is one of Montreal's famous museums. It is next to the Olympic Stadium, which was converted from the original bicycle competition venue. The whole museum is divided into four natural ecological zones, tropical rain forest, polar regions, Canadian deciduous forest and St. Lawrence River. It displays the natural ecology of all of America from the tropical rain forest to the north and south poles. There are a large number of rare animals and plants for visitors to see and they are all very popular among tourists.
Show More