Sun Yat-sen Mausoleum is the mausoleum of Mr. Sun Yat-sen, the forerunner of the great democratic revolution in modern China. Zhongshan Mausoleum was built in 1926 and completed in 1929. In 1961, it became the first batch of key cultural relics protection units in China. In 2016, it was selected as the first batch of Chinese architectural heritage in the 20th century. Zhongshan Mausoleum is located in Zhongshan Scenic Spot at the south foot of Zijin Mountain in Xuanwu District, Nanjing. It is adjacent to Linggu Temple in the East and Ming Xiaoling Mausoleum in the west. The whole building complex is built according to the mountain situation. It gradually rises along the central axis from south to north. The main buildings are Boai Fang, tomb road, mausoleum gate, stone steps, stele pavilions, sacrificial halls and tombs, which are arranged on a central axis. Sun Yat-sen Mausoleum is free of tickets. It is necessary to visit scenic spots in Nanjing. Never make a small train in the scenic spots. I made a small train, and it only took 2 minutes to arrive. The performance-price ratio is very low. The architecture of Zhongshan Mausoleum is very characteristic. From the bottom up, we can only see the steps, but we can not see the platform. From the top down, we can only see the platform, but we can not see the steps. 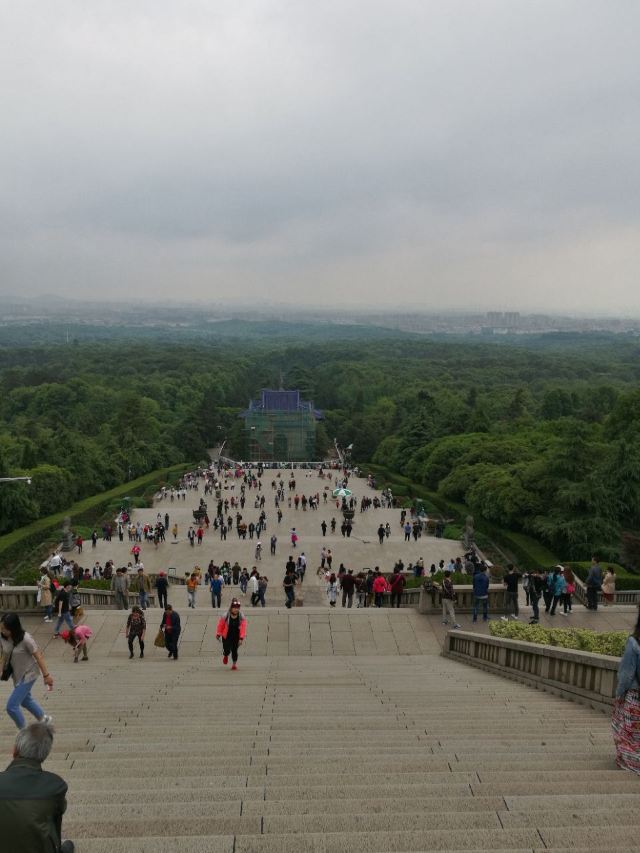 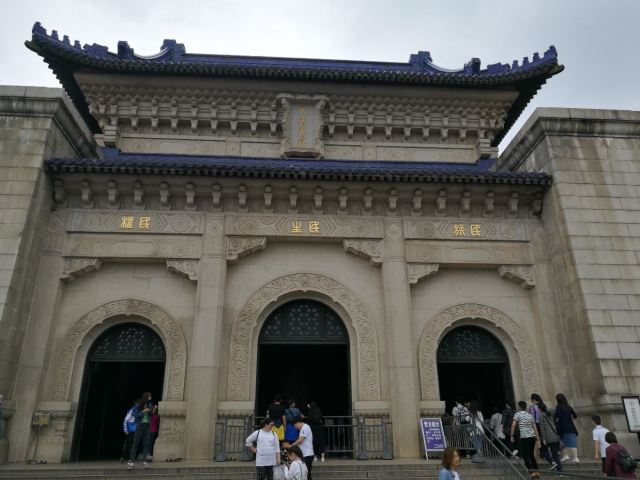 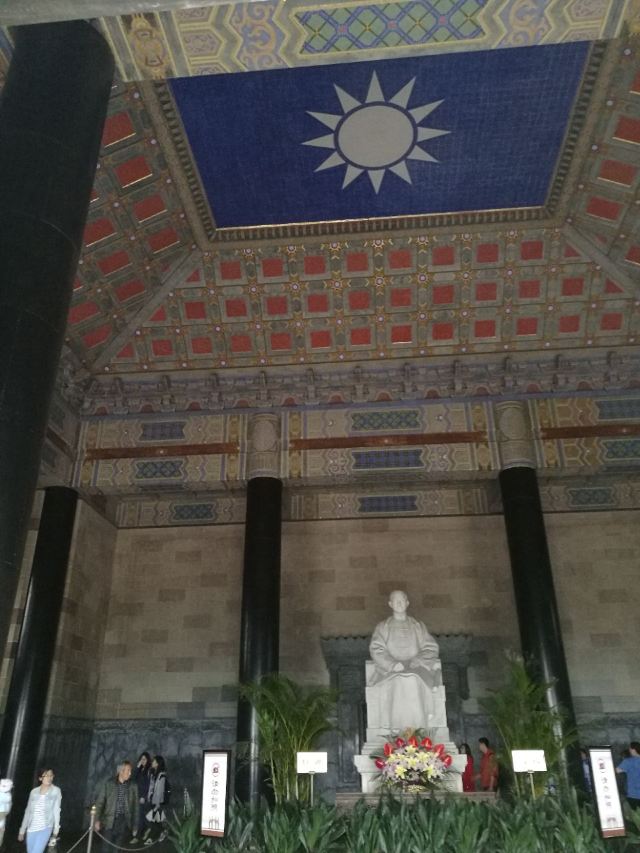 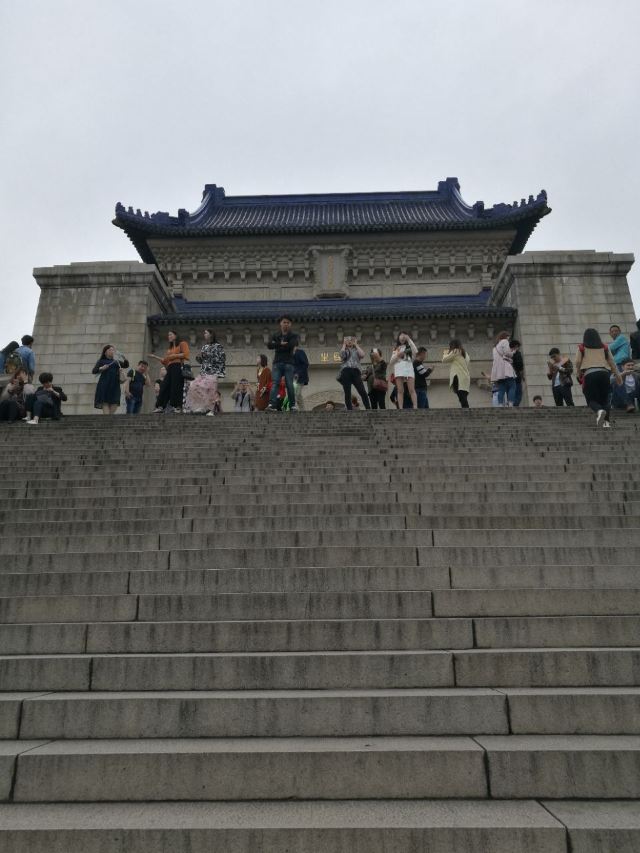 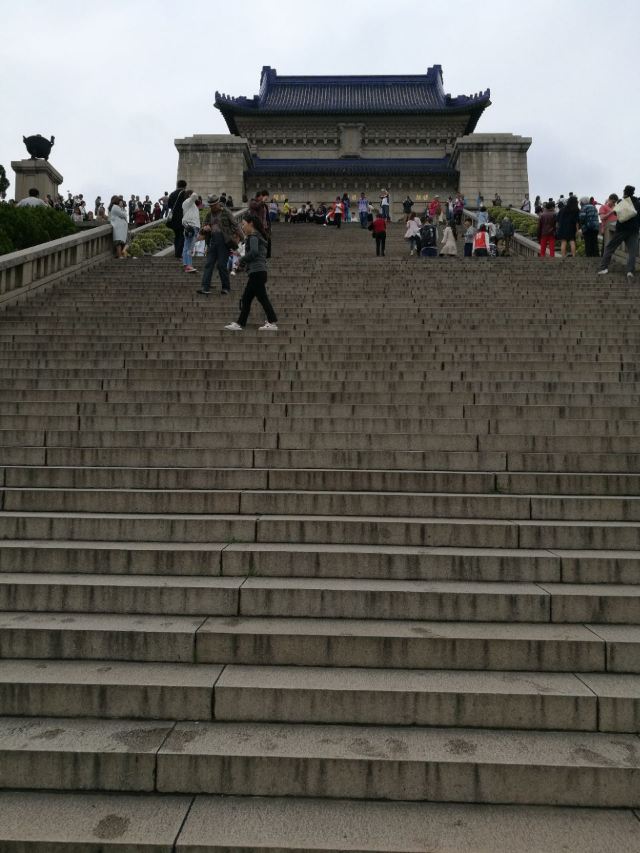 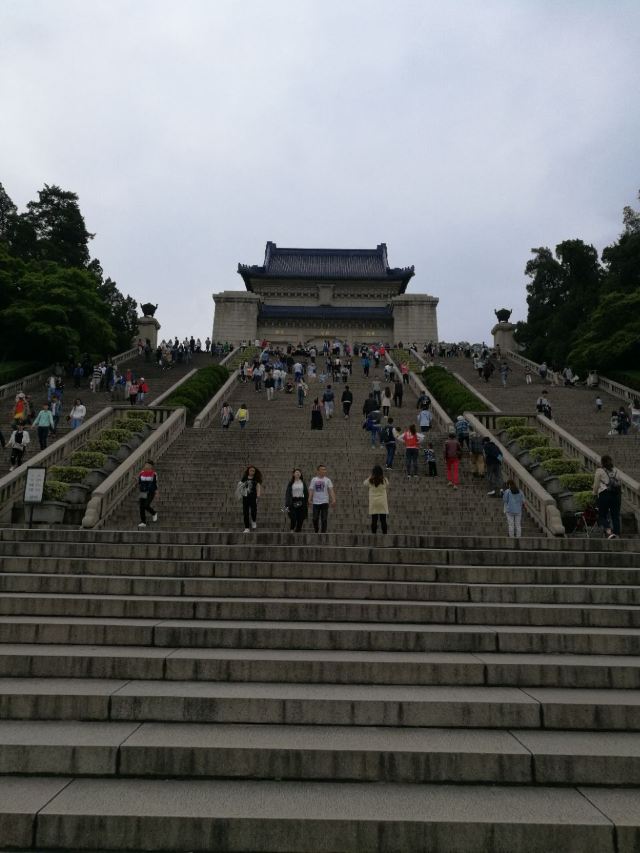 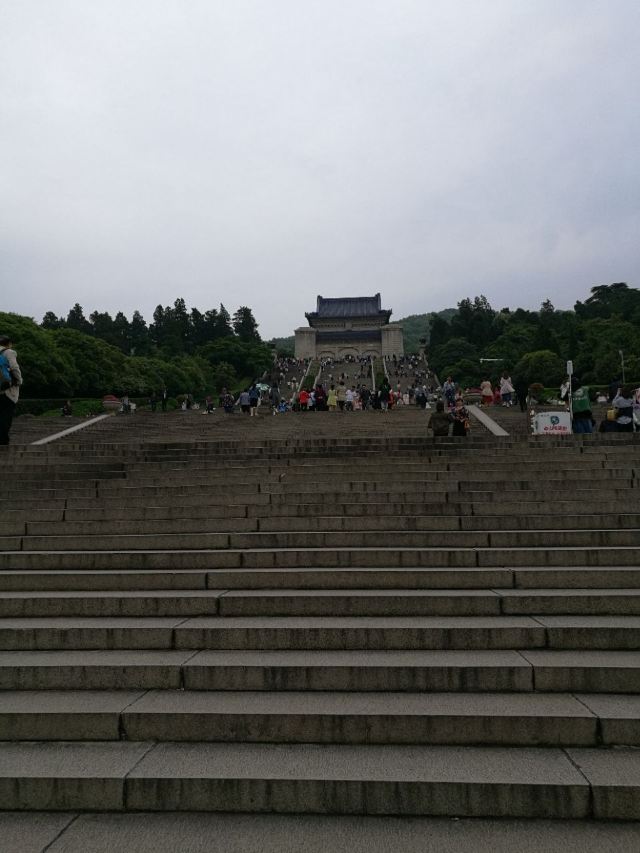 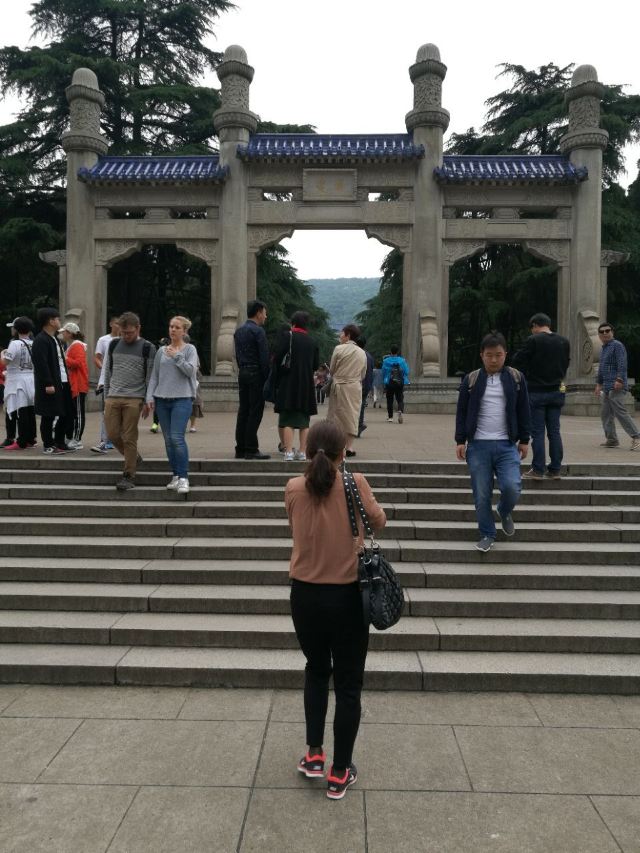 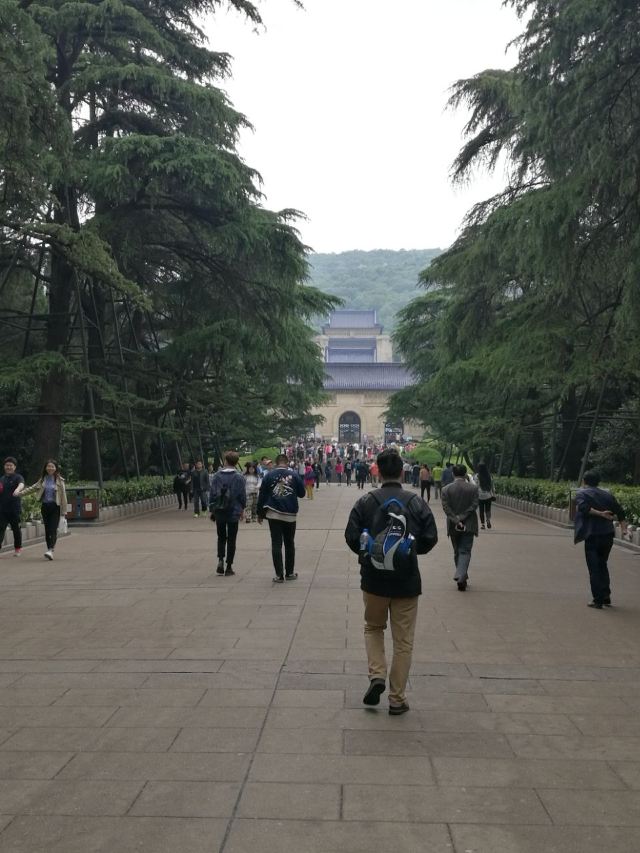 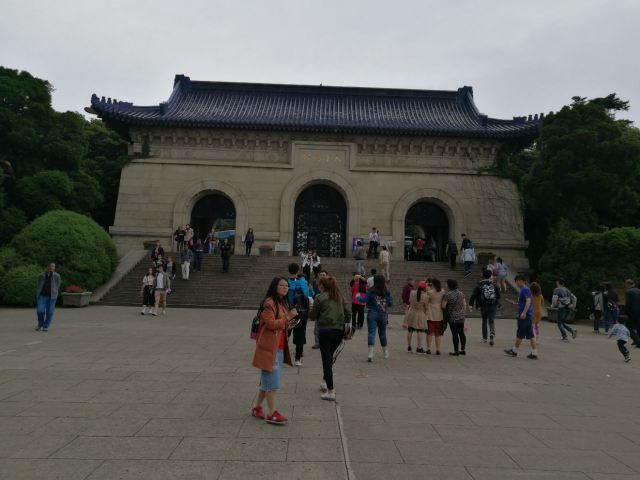 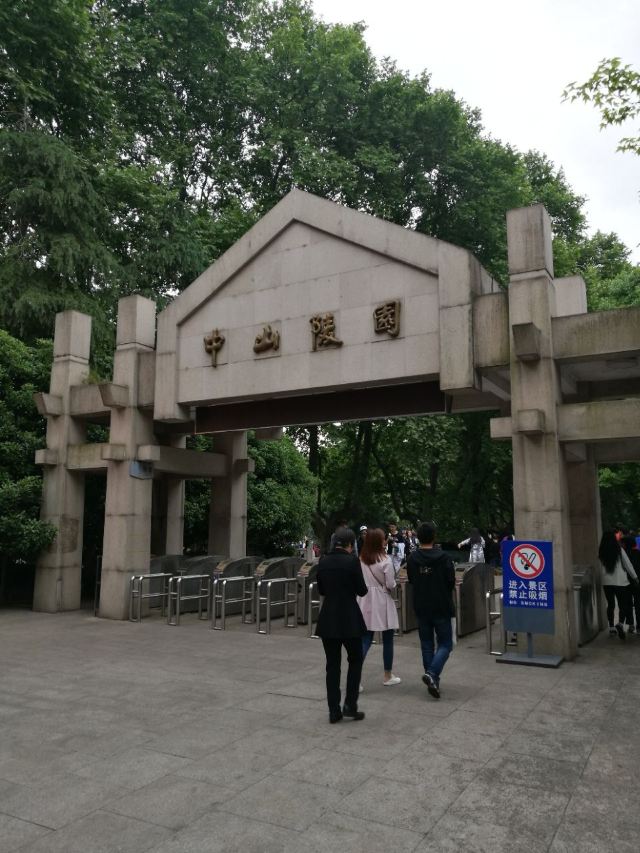