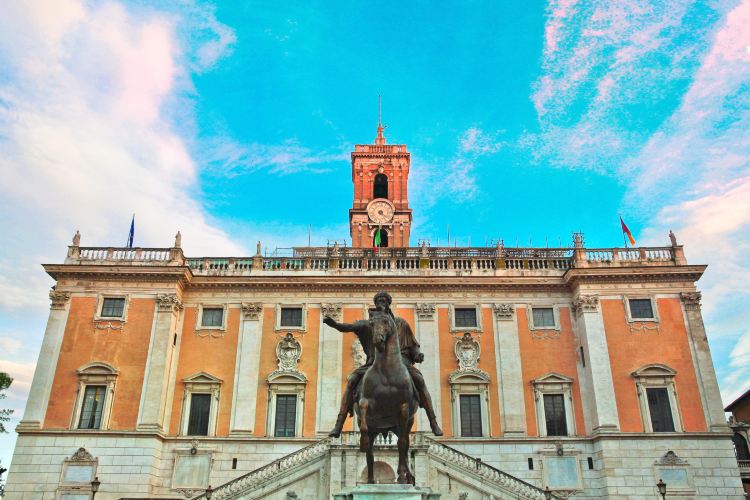 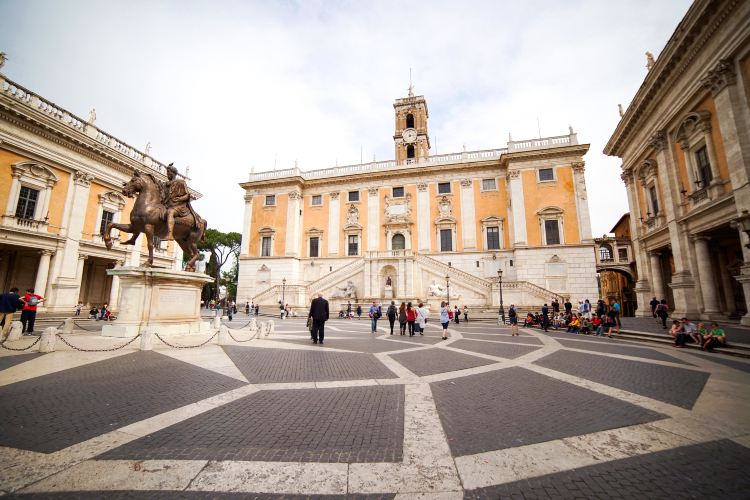 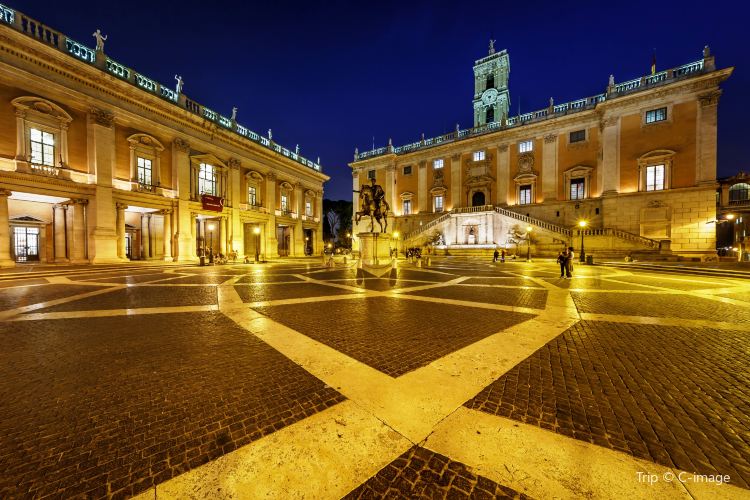 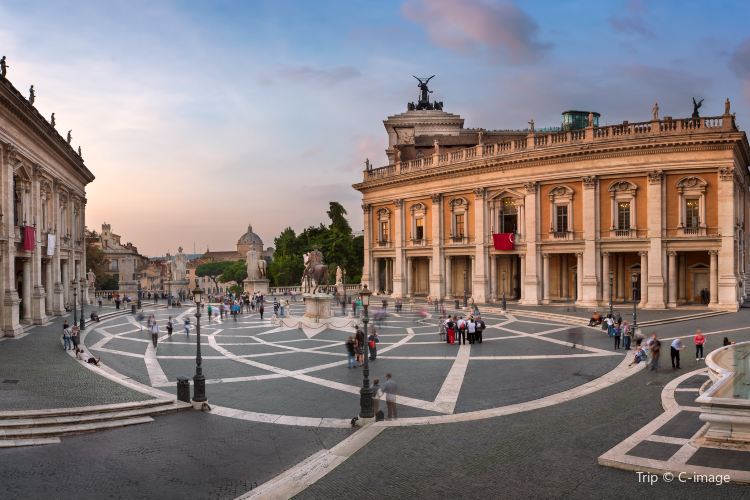 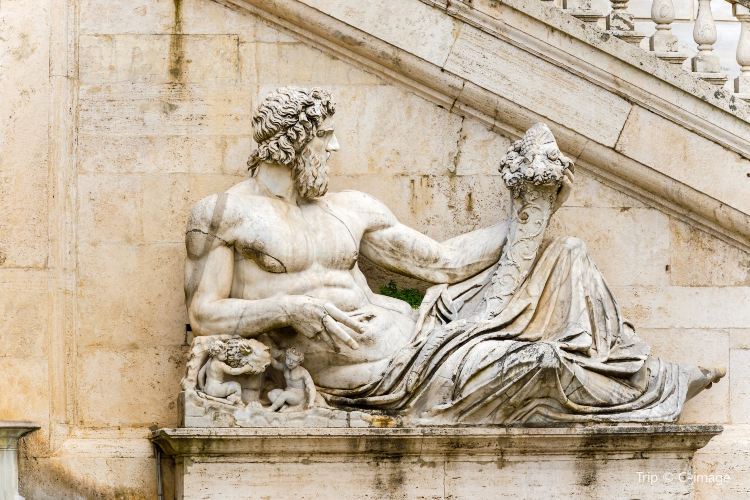 The Rome's public administration center. It's sorrounded by antique statues and the main square was designed by Michelangelo. Here you find a complex of good Museums as well.

More
Show More
Reviews
Some reviews may have been translated by Google Translate
4.4/5Very Good
All(137)
Latest
Positive(121)
Photos(69)
Reviews from Tripadvisor

Located between the Palazzo Senatorio and the Capitoline Museums, the Piazza del Campidoglio is a square planned by Michelangelo and Pope Paul III in as early as 1536, built in an effort to impress Charles V during his visit to Rome. The square is significant, facing away from the Roman Forum and turning instead to the city's Papal center, a sign of the new Rome. Most of the actual construction occurred after Michelangelo's lifetime, and the Piazza was finally complete in the 17th century.
Show More