Considered by many people to be one of Barcelona's jewels, Palau Nacional was built to be the flagship building for the 1929 International Exhibition as a monument to Catalan ingenuity. It was later renovated for the 1992 Olympics. The building is home to a number of museums, including the largest art museum in Barcelona. Within this large building, you can view a huge range in the types, styles, and ages of art, ranging from 12th and 13th century frescoes to modern art. In addition to the huge variety of artwork to see, you can also find some of the best views of Barcelona itself, and the architecture of the building is something to view and appreciate as well.
show less 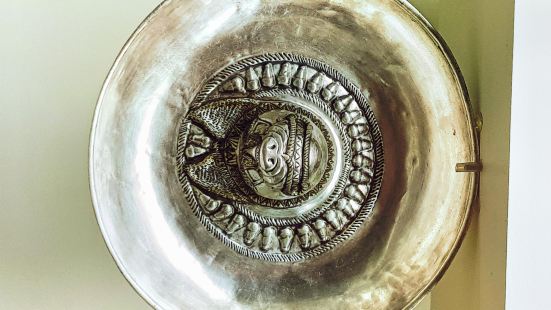 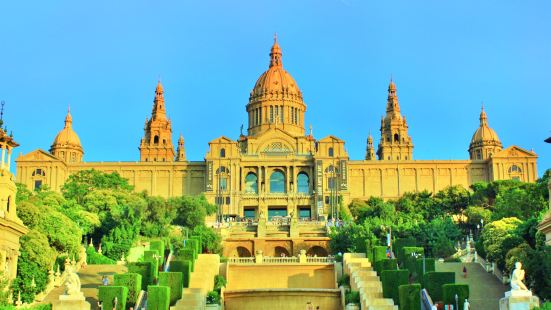 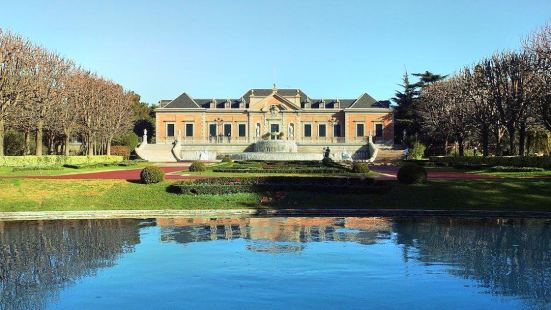 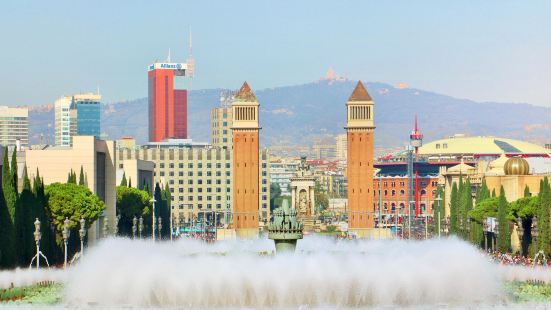 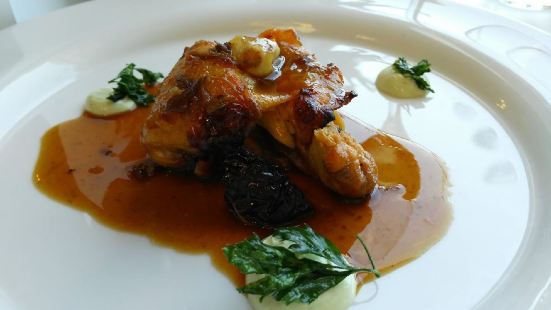 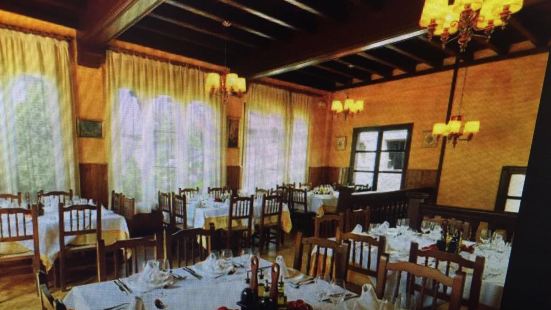 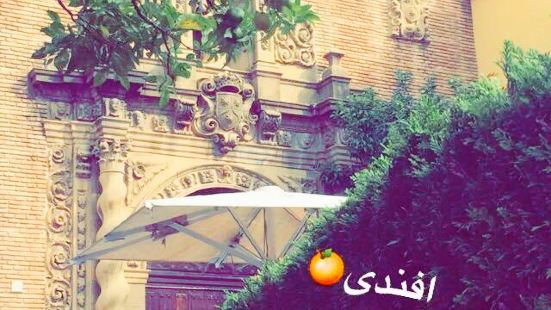 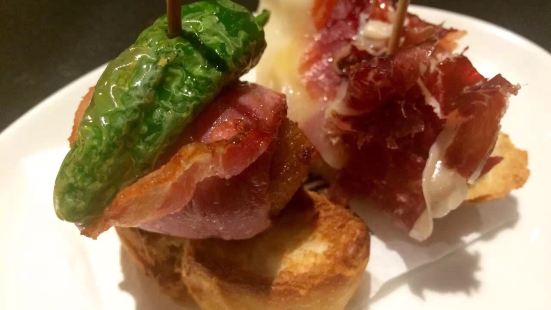 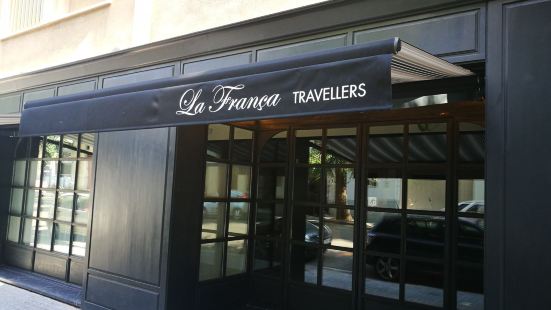 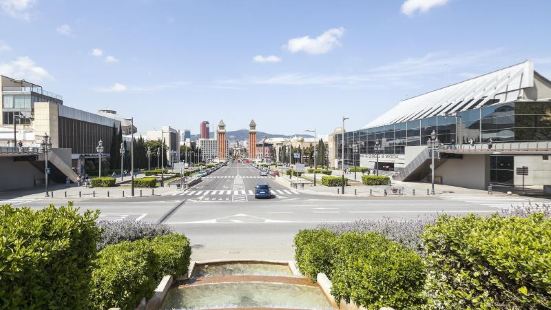 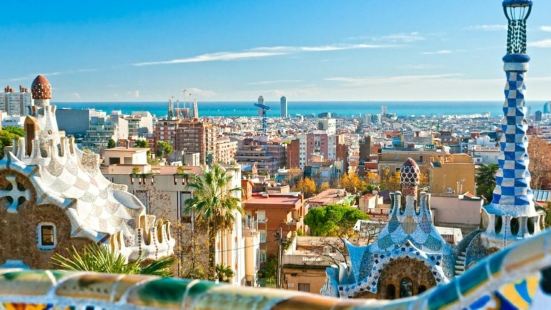 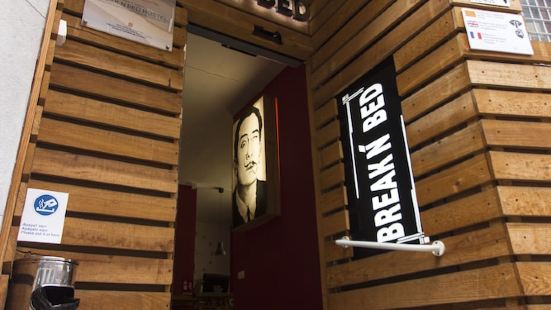 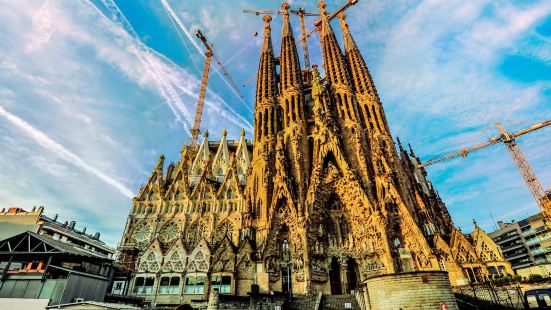 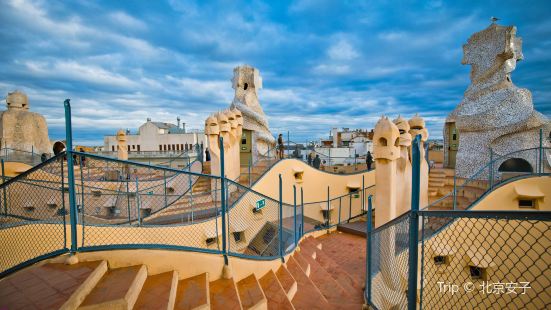 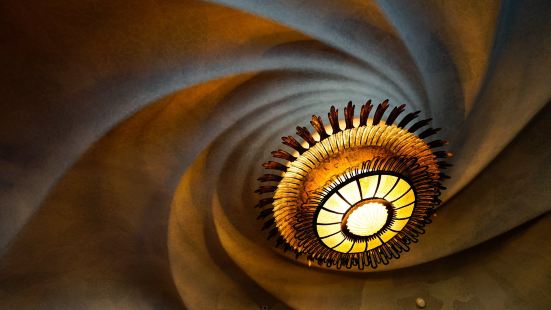