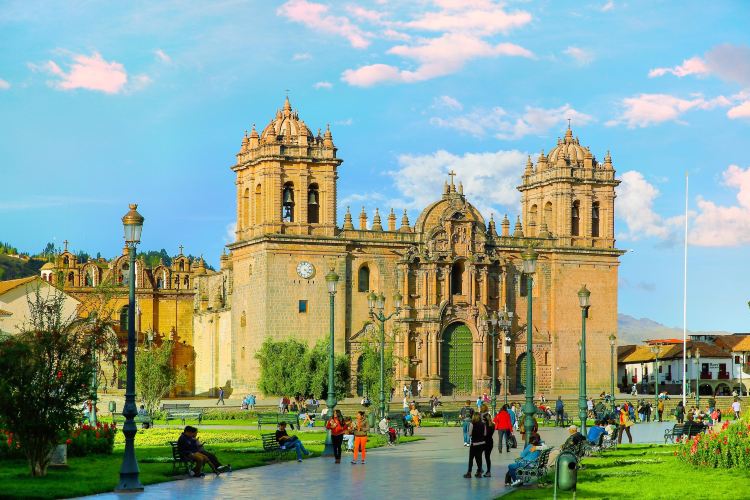 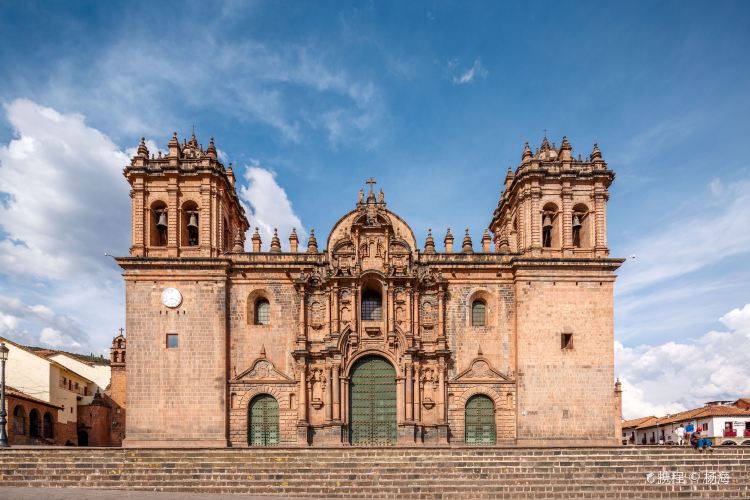 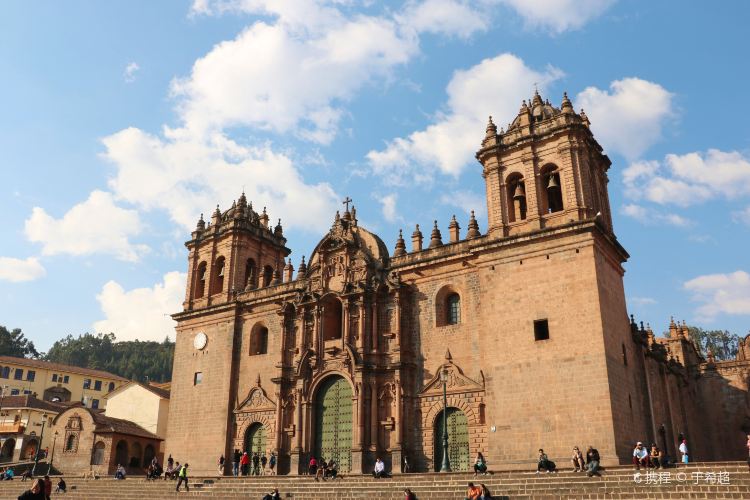 Cusco City and Visit to Nearby Ruins
Available for Tomorrow Onwards
FromAUD 56.90 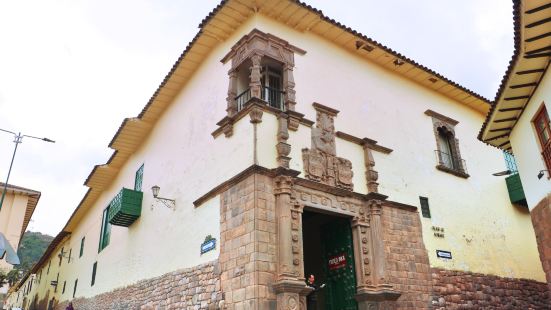 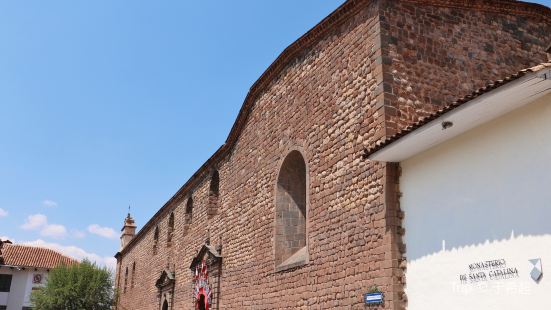 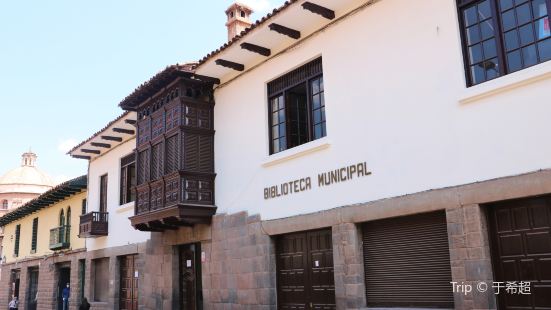 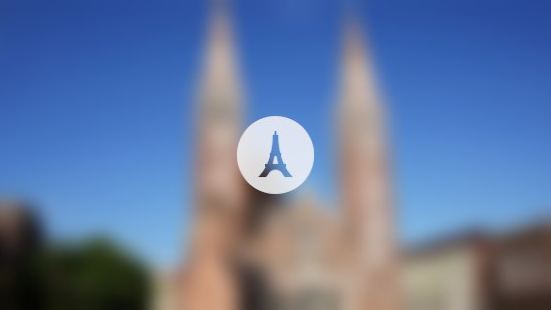 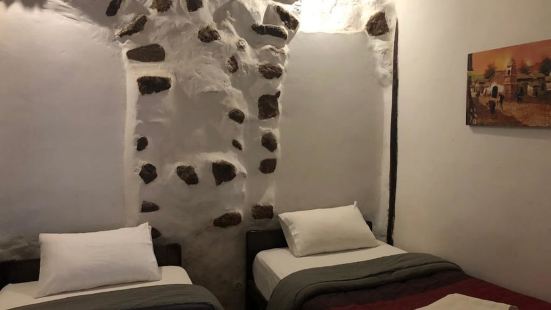 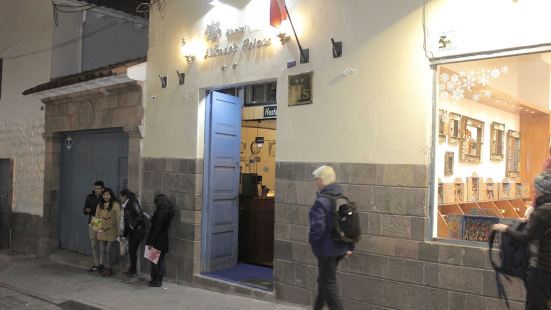 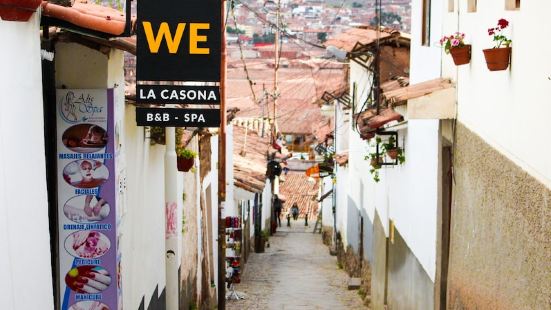 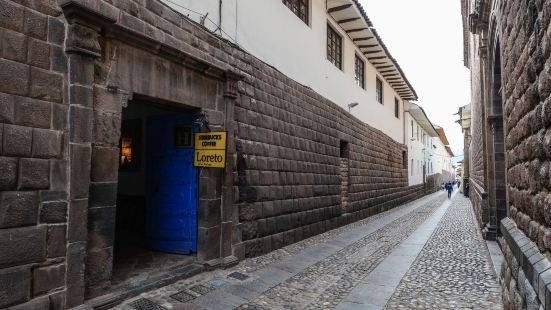 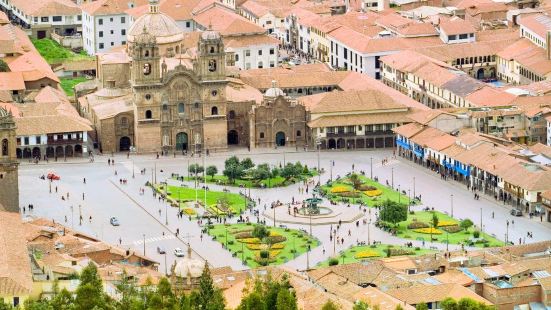 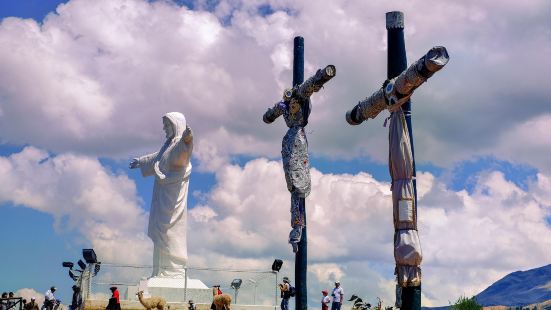 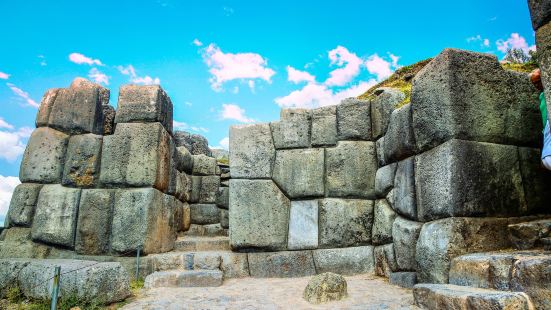