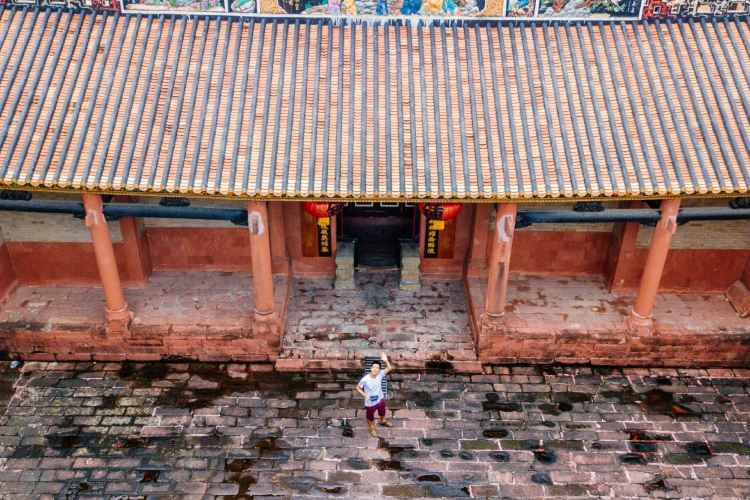 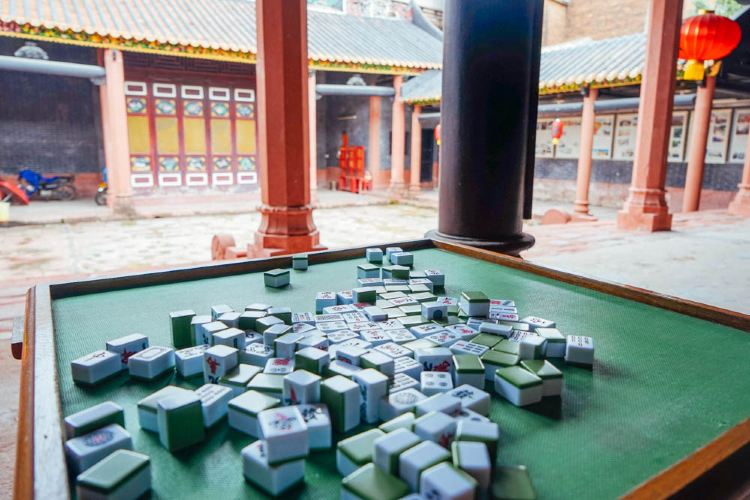 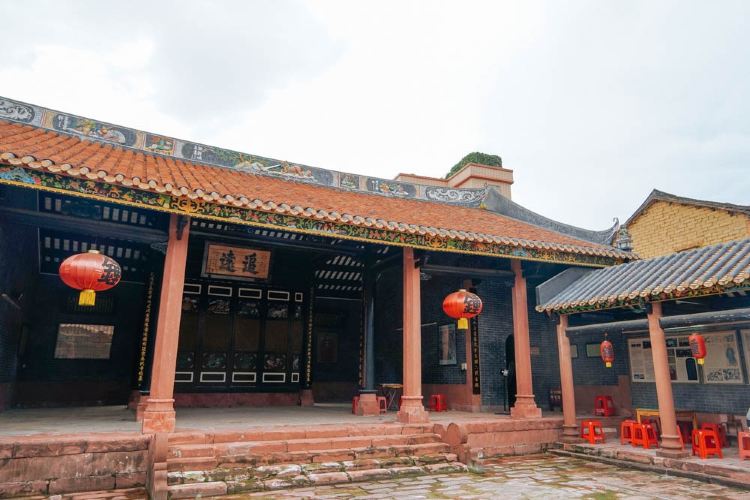 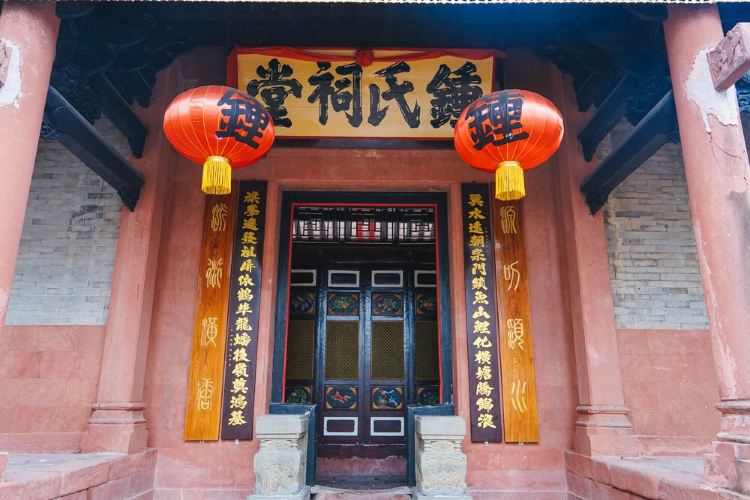 This is a nice old village, but a lot of modern things around the building, the impact on the old village is very large, some things are under construction, some things are preserved although intact, but the real value of viewing has not been much, here is only the brand, Not very clear, according to the recommendation of netizens, here is just to see, not like the imagination, has impact, do not need tickets, after the car to find out where it is.

More
Show More
Reviews
Some reviews may have been translated by Google Translate
3.9/5Good
All(36)
Latest
Positive(23)
Negative(2)
Photos(10)
Reviews from Tripadvisor

Post
Among the many old houses in Hengkeng Village, Zhongshi Temple is the most famous. It is one of the four great temples in Dongguan and is a city-level key cultural relic. The villagers also have many surnames. It is said that the Yuan Dynasty migrated from Henan. There are many outstanding officials here. For example, Ming Hongzhis eight-year-old scholar Zhong Zhong, the official to the Chinese doctor, and his "Zhong's Ancestral Hall" plaque is also a royal sacred priest. During the period of the Republic of China, the ancestral hall was converted to the county's thirty-eight primary school site. It was used as a school in Hengkeng until 1986. At that time, the first grade to the sixth grade of primary school were in this ancestral hall. There were about 30 students in a class. . When the ancestral temple was rebuilt in 1994, these were all rebuilt according to the memories of the old people. For example, a total of 11 couplets on the pillars of the three hospitals were written by future generations. The two rooms next to the second hospital are now used to place pictures. The pictures are recorded in a large number of cultural relics unearthed in the tomb of the eight-member family in Zhong's family in 2003. On the back side of the screen of the second hospital, there were five plaques, which were said to be taken when the clock was official.

timetrees
Hengkeng Ancient Village is located in Liaobu Town, Dongguan City, not far from the urban area. The village was built in the Yuan Yanyou years and has a history of nearly 700 years. The ancient village is located in the northwest to the southeast. There is a mountain behind the village. There is a lake in front of the village. It is built on the hillside and is located in the lake. It is distributed in the form of a fan. The longitudinal lane of the village is low and high in front, and the comb-tooth layout makes the building run through. Dongguan is not a city famous for its ancient villages. It is known for its local manufacturing industry and has the name of a world factory. There are also a lot of commercial houses and factories around Hengkeng Village, but the existence of ancient villages and the clear flow of green water generally make the whole community more beautiful. Hengkeng Ancient Village is still inhabited. There are also many small and small buildings on the second and third floors in the village. Some hundred-year-old ancient houses, ancestral halls and homes are scattered in many residential buildings. The exterior walls of these old buildings are The door base, door frame, raft foundation and gate pier are all made of red sand rock material. They are relatively tall and spacious, with exquisite carved beams and paintings, with distinctive Ming Dynasty architectural style and characteristics.

The Hengtang Ancient Village of Hengkeng was built in the Yuan Yanyou Period. The ancient village is located in the northwest to the southeast. It is built on the hills and distributed in the form of a fan. The longitudinal lanes of the village are low and high in front, with a comb-tooth layout. The front pond is very convenient for ventilation. Light and rainwater and sewage are discharged. The outer walls of the ancient houses and ancestral halls in the village are all made of red sandstone, which is relatively tall and spacious. The house has a gorgeous painted decoration with distinctive Ming Dynasty architectural style and features.
Show More