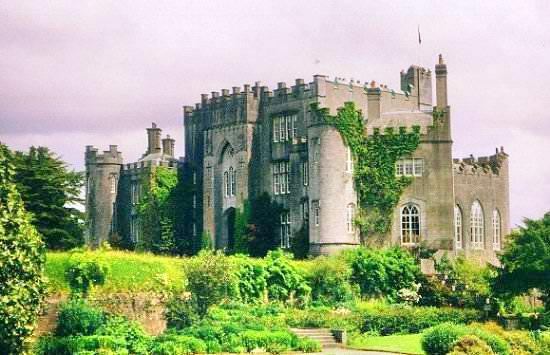 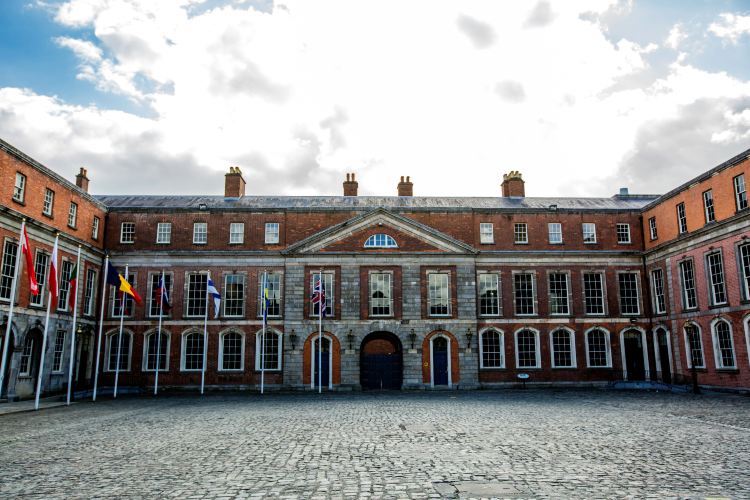 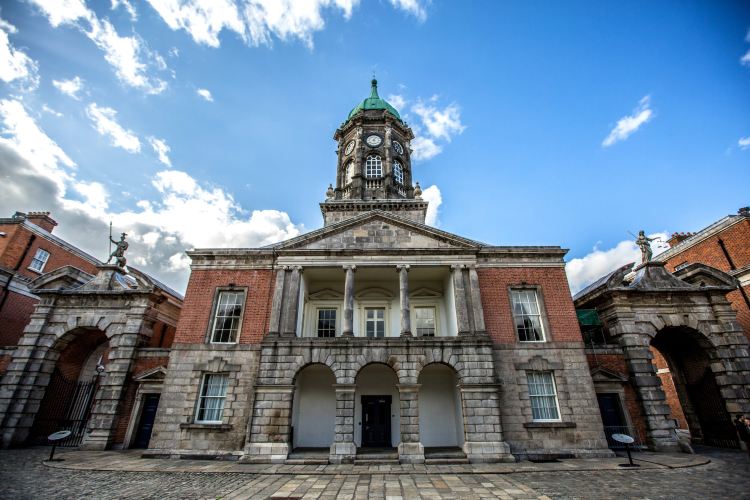 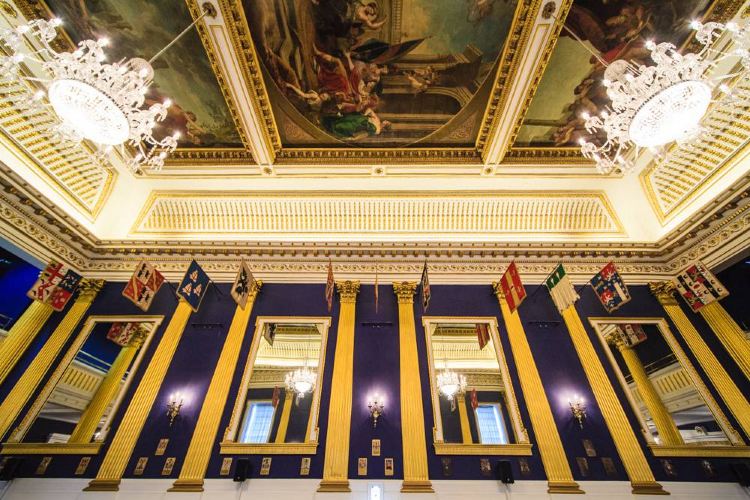 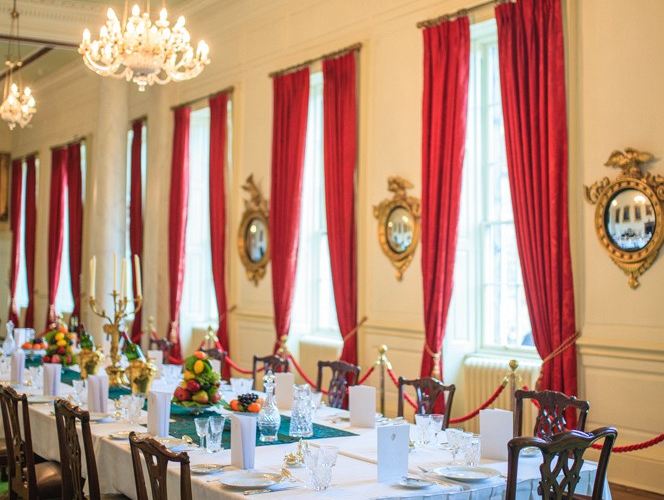 Authentic experience of the medieval era with great reference to its architecture and an indepth insight into the lives of royalty. Totally worth it!

A fortified castle has stood on this site since at least 930, and it's easy to see why: it stands on the highest ridge in the vicinity, at the junction of the River Liffey and the now-underground River Poddle, so it was a strategic place to defend. And indeed, occupants of the site had to defend it frequently: The Danish Vikings that occupied a fortress here in the 900s were defeated by the Irish the next century. By the 1100s the Irish were defeated by the Normans. The next century the English set up shop here. And so on. Thanks to all these ransackings and a few disastrous fires, little remains from those early times. Most of the current castle dates to the 1700s. Today, the 44,000 square meter castle complex contains two museums, two cafes, two gardens, government buildings, a conference center and state apartments.
Show More