Mount Schilthorn is located in the Alpine mountains, to the south of Interlaken, and is famous worldwide for being the shooting site of the snow chase scenes in the James Bond film "On Her Majesty's Secret Service". On the panoramic observation deck atop Mount Schilthorn, you can enjoy an unobstructed view of the solemn Eiger, the Moench, ​and the Jungfrau, among many others.
show less 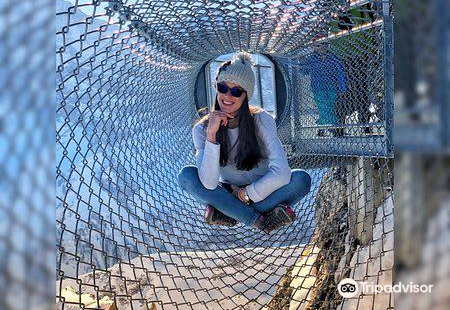 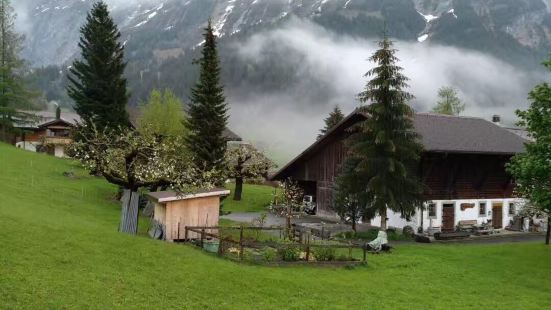 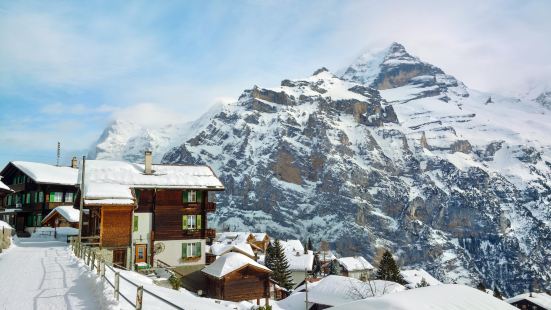 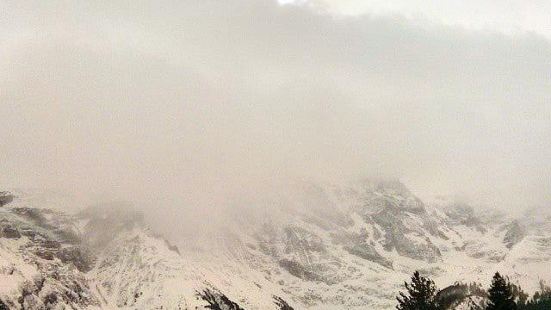 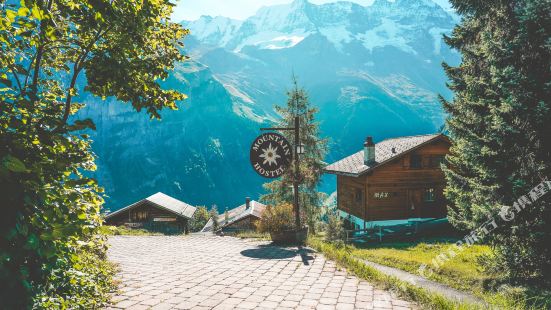 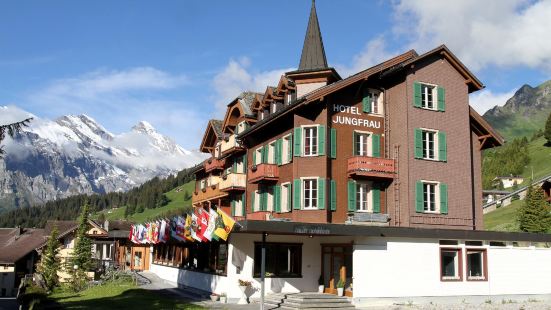 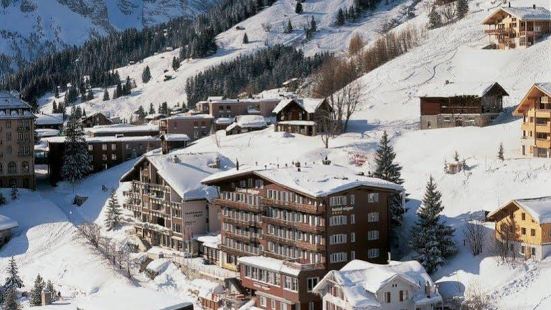 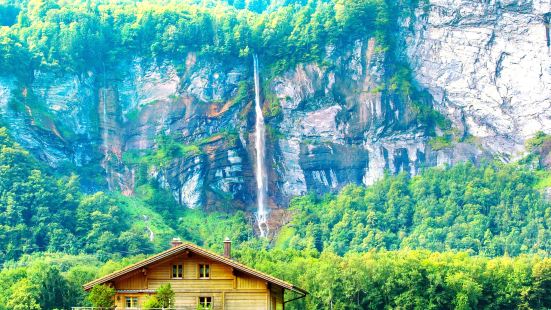 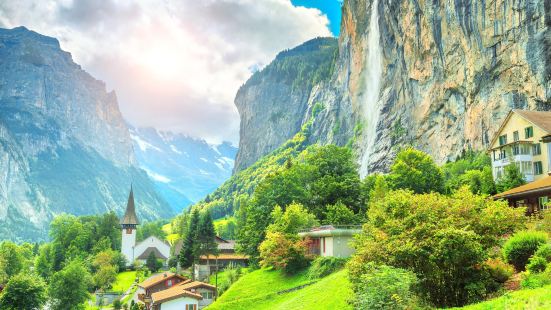 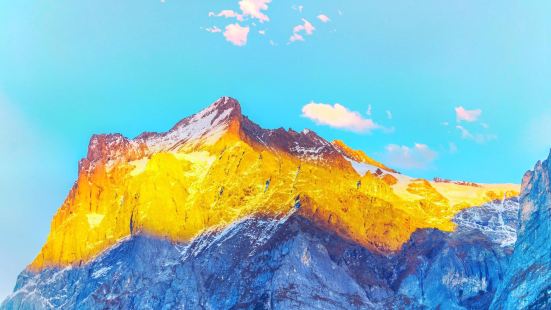