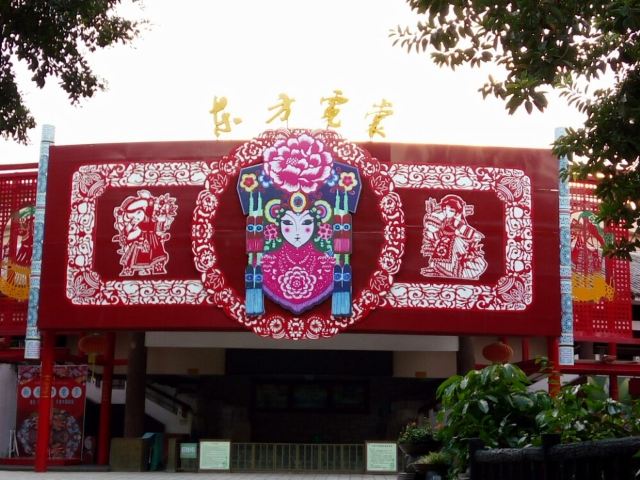 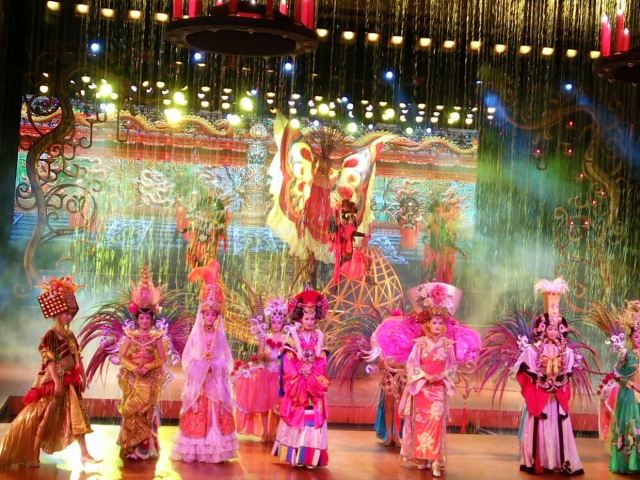 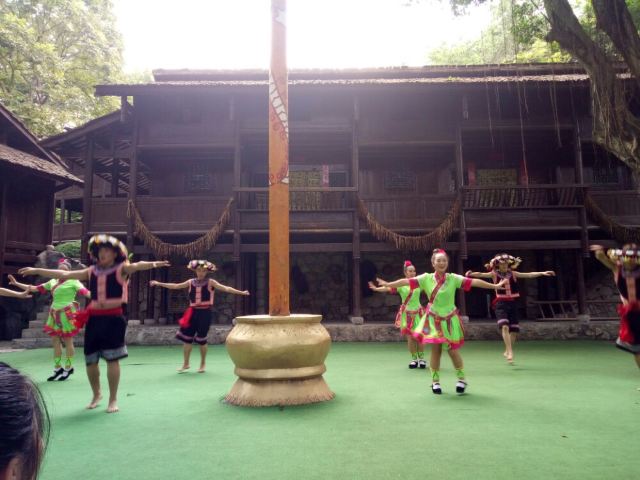 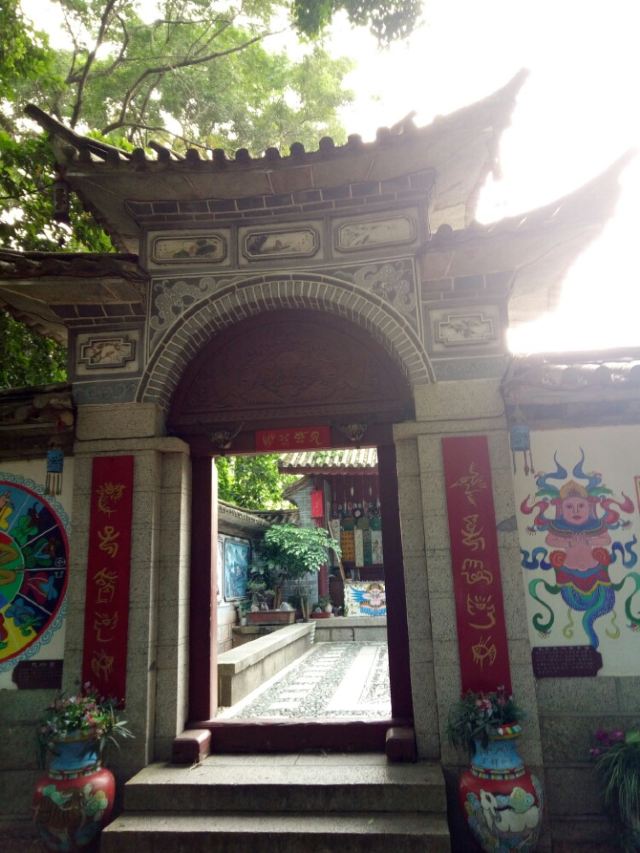 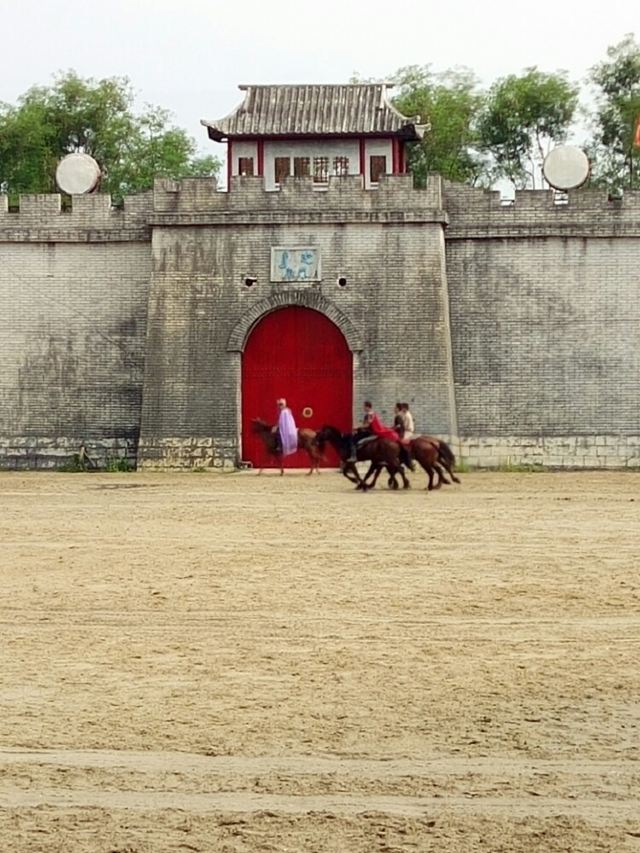 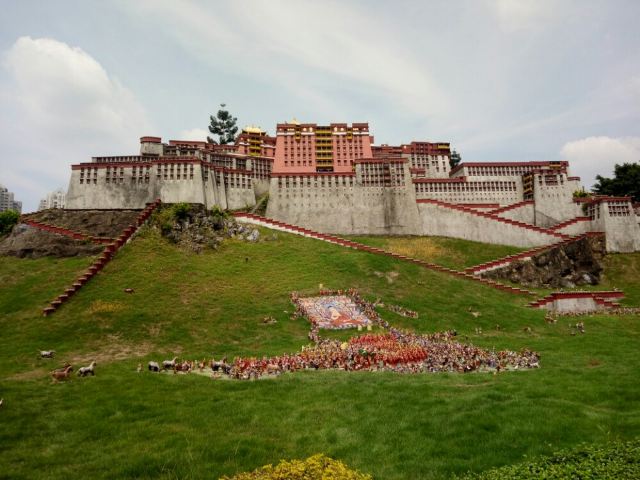 E33***43
E33***43
4/5
Reviewed on 7 Feb 2020
0
4/5
located within the Splendid China Folk Villages, it is a good way to experience all the major tourist sites in the China. takes around 2-3 hours to explore whole area. in December, several places were closed for renovation. some of the miniatures look very small and cannot be really an alternative to original sites, so it’s just a well made miniature version and not all adults may be very pleased to visit.
hi绿野仙踪
hi绿野仙踪
5/5
Reviewed on 23 Aug 2017
6
5/5
In the past, the folk village and the beautiful China were separate gates. Now they are merged together. If you buy tickets from the folk village, the beautiful China will be inside. Splendid China is a miniature version of our country's great rivers, mountains and famous rivers, as well as various famous buildings. We will have a full view of our motherland's great rivers and mountains in one day.
AnnyYu
AnnyYu
5/5
Reviewed on 31 Oct 2017
3
5/5
Where it's worth visiting, it's like turning around China. Whether you come from all over the world, you can find the characteristics of your hometown here, and you can also learn about the local conditions and customs of all parts of China.
M12***37
M12***37
5/5
Reviewed on 19 Feb 2018
4
5/5
Personally, I think it's good. Basically, all the scenic spots with Chinese characteristics are included. It's suitable for people who can't walk through China.
Show More