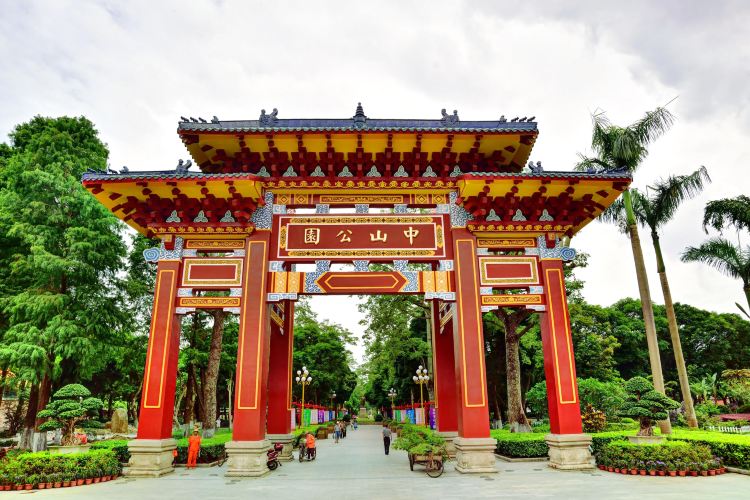 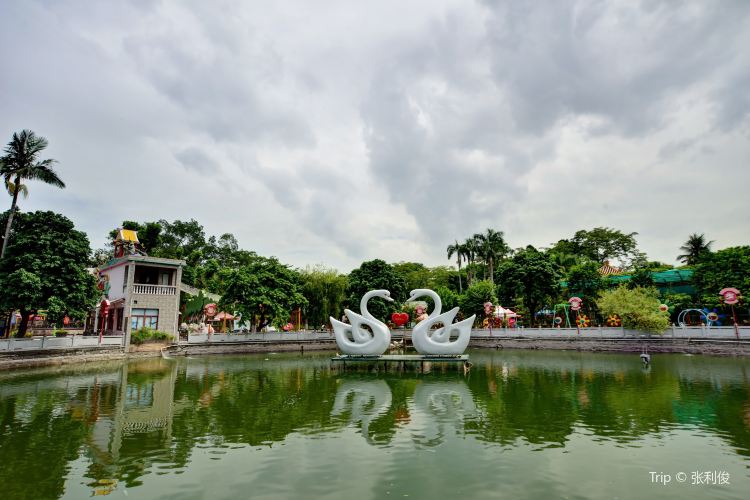 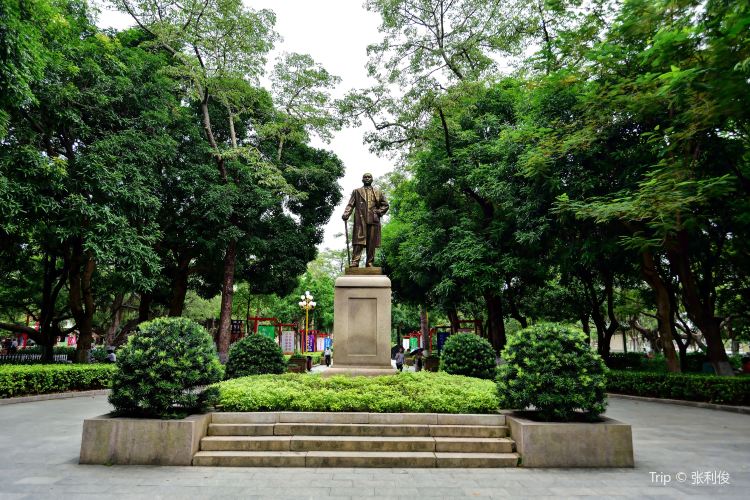 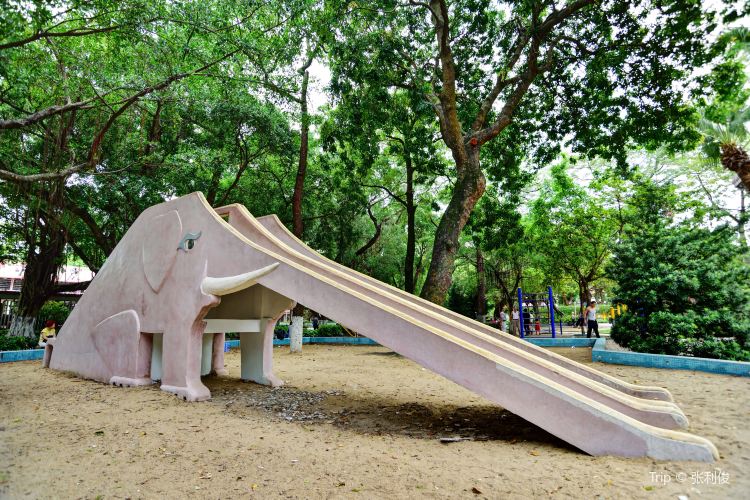 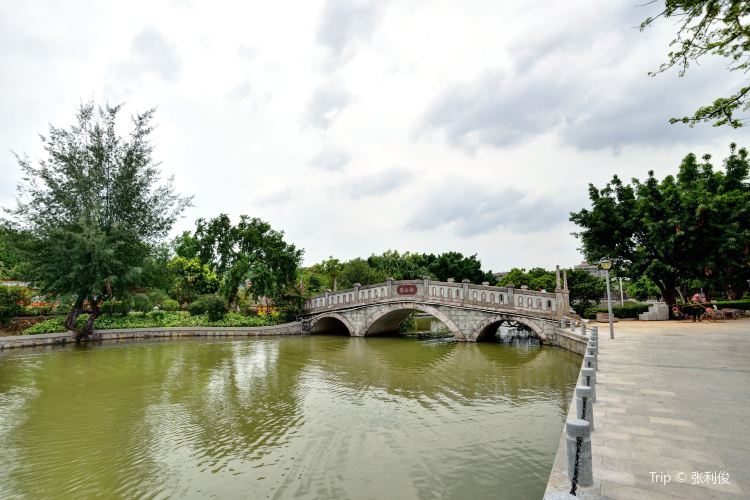 The long holiday of the New Year of the Ox, Fuju Xiangdong enjoys warm winter, and then walks to Shantou Zhongshan Park. Wow, I didn't expect that many people, the taste and popularity are high and prosperous, the garden is red and colorful kapok, yellow cedar trees in autumn, really winter enjoy spring and autumn. . .

Shantou Zhongshan Park is located in the quiet Old Town area of Shantou City. This park was built in the early 20th century to commemorate the revolutionary pioneer Sun Yat-Sen. Visitors to the entrance of the park are not far from where you can see Sun Yat-sen's handwriting on the main entrance archway. Surrounded by mountains and rivers, there is a unique beauty of Lingnan between the pavilions and terraces, which is more unique and quiet.
Show More