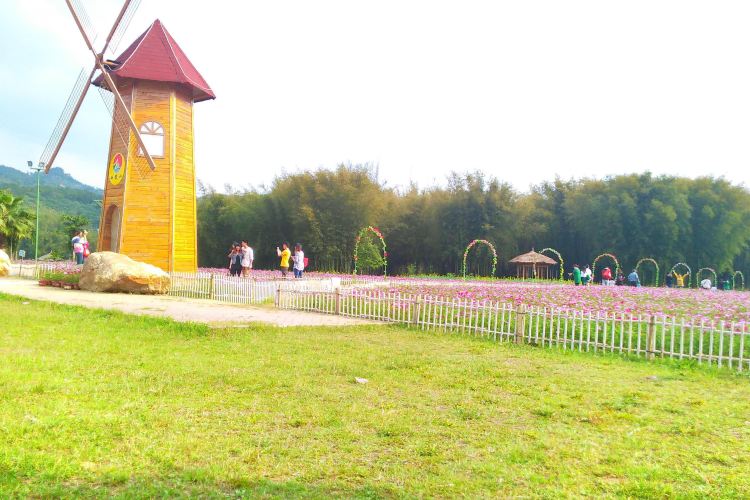 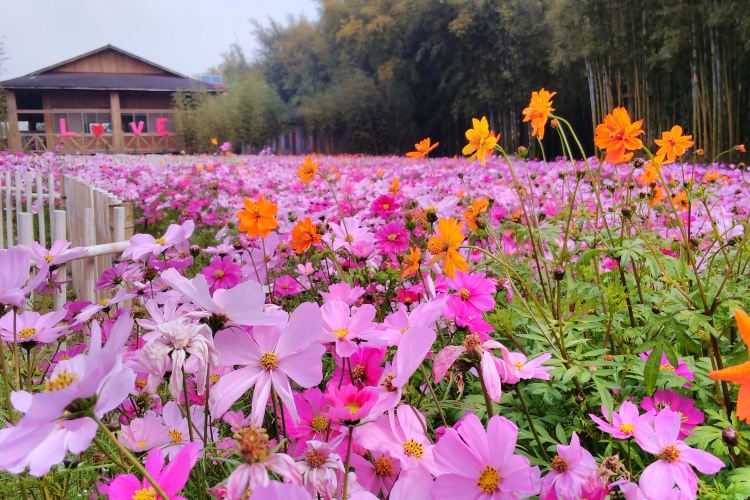 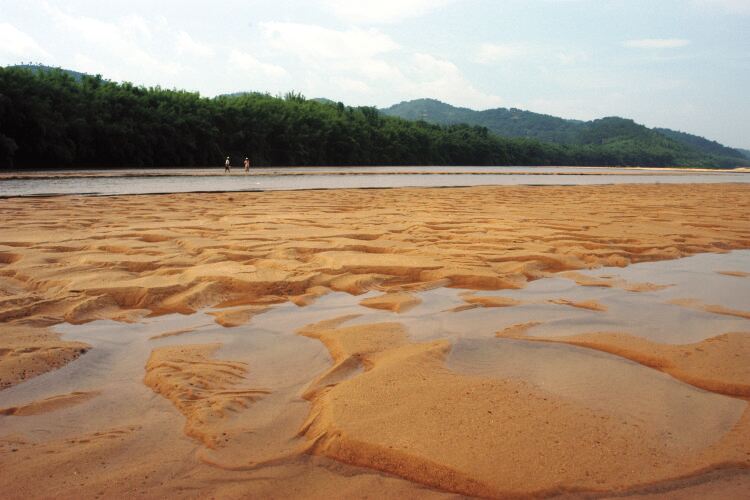 About an hour later, I went down the mountain, because I bought a package ticket. Ishibiao Mountain plus beach park package is 80, and it costs 60 to go up the mountain. I bought the package with the instinct of not losing money. After watching the sea of clouds, I bought the package. Go to Shibiaoshang Taoist Beach Park. I was not so interested in beach parks, but I didn't expect it to be really pleasantly surprised! Gesang flower, which has the meaning of "good times" and "happiness", is a symbolic plant of Tibetan culture. It has always been thought that Gesang flower can only be found on the plateau. I never expected that a large area of Gesang was hidden in Shibiao Mountain. Flower sea!

What other similar attractions are recommended in Teng County?