Sitting north of Qianxi County, Tangshan City, Qingshan Pass boasts main scenic spots such as the ancient Great Wall and Qingshan Pass Castle, where people can visit historical sites, climb the Great Wall and enjoy the mountain scenery. Aside from visiting the castle, climbing the Great Wall is the main recreational activity in the scenic area. As the Great Wall has not undergone much renovation, it remains in its primitive state, allowing tourists to view the alluring and colorful natural scenery.
show less 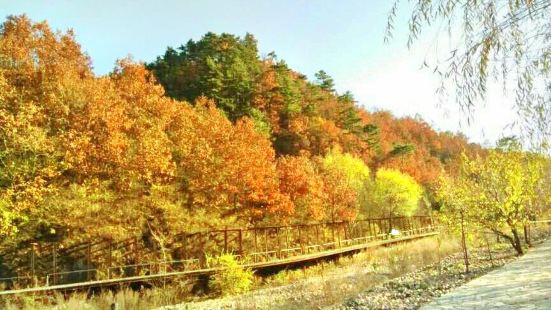 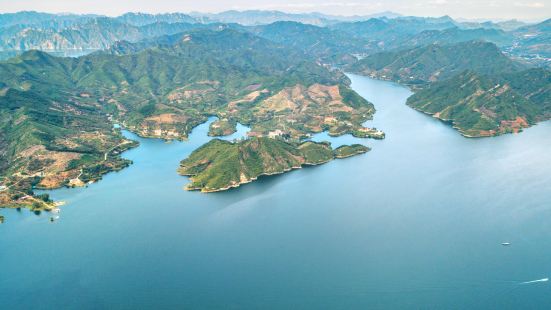 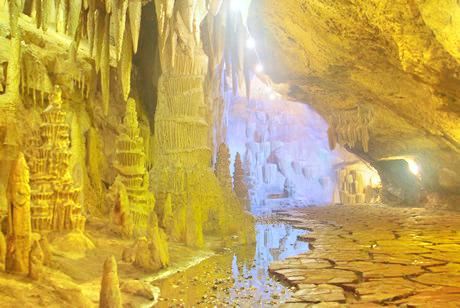 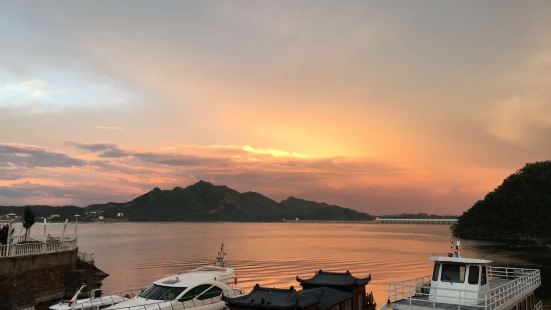 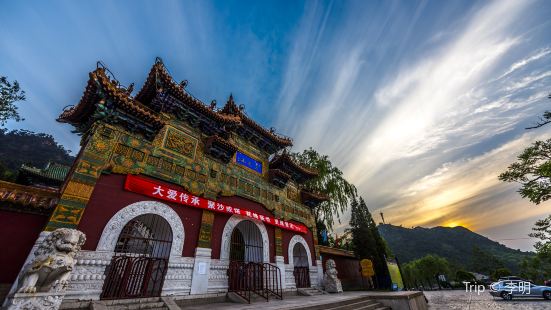